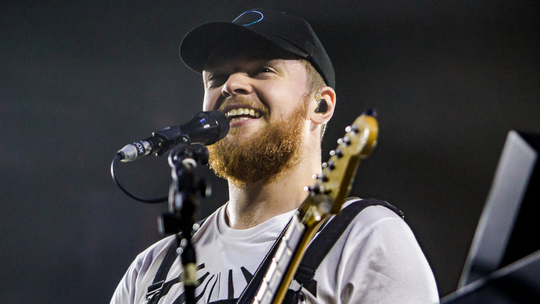 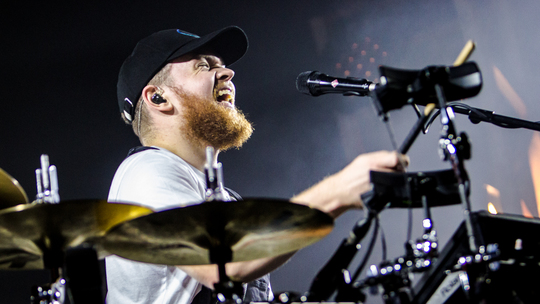 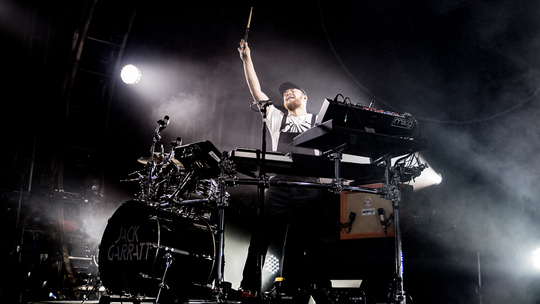 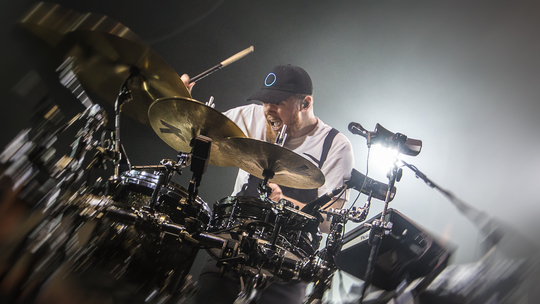 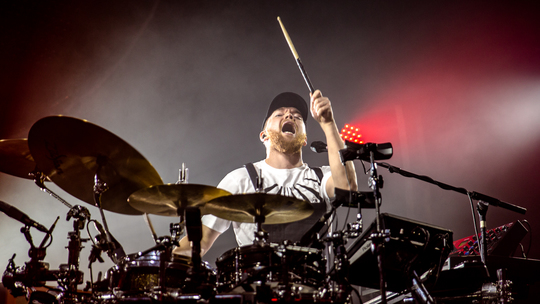 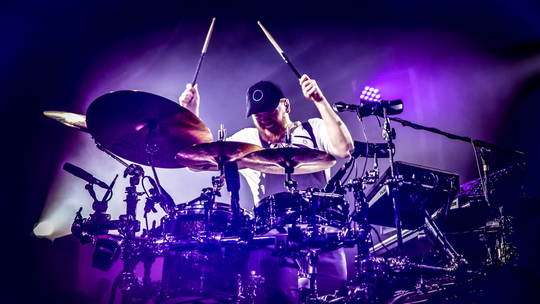 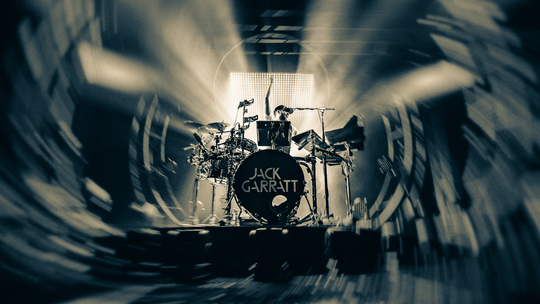 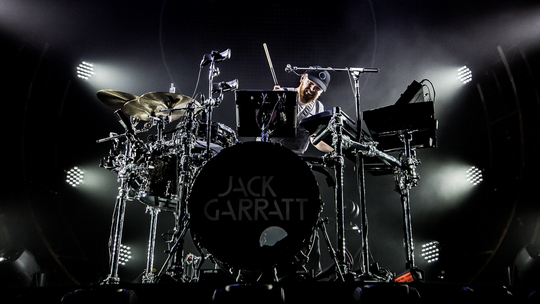 It’s the evening after a whole day of ‘Trump is President’ announcements and Jack Garratt has already tweeted that he wants to party tonight - as that’s not the news he wanted to wake up to. It seems the whole room feels the same and it is packed full of people that want to dance and sing to tracks from his superb album ‘Phase’.

It’s been 2 and a half years since I first saw Jack Garratt at Live at Leeds, and in that room there were around 40 people, and if we were honest, we were mostly there to get a good seat ready for Rae Morris or Frank Turner who were due on a bit later. But all 40 people that day left with a new name on their lips, and that’s been the key to Jack’s success, it has been due to his extensive touring and impressing everyone with his talent and the incredible wizardry of a one man show with his ever growing kit on stage.

Clad in his trademark dungarees and baseball cap with that unmistakable crop of ginger hair and beard, Garratt stands behind the banks of keyboards, loop pedals and percussion, with one drumstick raised like a Hogwarts Professor about to cast a spell over his pupils.

He switches between grime based dirty bass beats and electronica, to some quiet reflective lonely single piano notes in an instant, getting the audience to sing along with “Breathe Life” and “Far Cry” both are eminently danceable. Then we also get the beautiful “Weathered” with a choral build up intro and punchy guitar licks, all carefully layered and looped.

You see, Jack plays a mean guitar and only those lucky to see him live realise this, the ‘Phase’ album has it largely understated but live he breaks it out a couple of times and to watch an audience mouth the word “WOW” when he does is entertainment in itself. His expressions are constant surprise that so many people are here to see him, that they know the words to his songs, and this feels totally genuine and uncontrived.

Garratt likes to tease and have fun and tonight is no exception, asking if it is ok to do a cover, he proceeds to play intro’s to famous tracks starting with the unmistakable drumbeat intro to Stevie Wonder’s ‘Superstition’ and the likes of ‘Hit me baby one more time’, even a short burst of ‘Killing in the Name’. Having teased the audience with only intros, he settles for the Will Smith TV theme tune from ‘The Fresh Prince of Bel Air’ - which he plays in full and it seems everyone here young or old knows all the words.

Further covers happen with a clever mash up of Craig David’s ‘7 Days’ and Justin Timberlake’s ‘Seniorita’. There really is no end to the talent and so hard to believe it comes from one man and his technical kit.

‘The Love You’re Given’ sparkles brightly with an opening falsetto cry and some stunning forlorn piano and vocal before the deep bass thud and R&B vibes kick in. The same track enables Jack to let loose on his acoustic drum kit which his does with some unbelievable force, it’s a tune covering his full range of talent with plenty of light and shade, ending with Garratt himself singing the falsetto cry pitch perfect.

Rather than traditionally go off and comeback for the encore, Garratt asks if we want 2 songs, one a very quiet one and then a “boombashpow banger” or just the second song. Bearing in mind, we are in Yorkshire, so we want our money’s worth – biggest cheer went for 2 songs not surprisingly. So he dedicates the penultimate song to his new fiancée and plays a stunning rendition of ‘My House is Your Home’, yet again showing more talents, he can play an emotional piano ballad as well.

Which leaves one song, and it’s the one most have been waiting for, “Worry” was the final track he played 2 and a half years ago and I’m still stunned even now with the guitar solo he breaks out at the end of the track. The only time he ventures outside of his equipment zone is to play this spectacular piece and with a single loop/music stop switch by his feet he has finished.

That’s another 2,000 fans impressed, and they will tell their friends and perhaps this time next year he could be up the road at the Arena.

The hashtag line last year was #wtfisajackgarratt – he had it written on his tour shirts, well a lot more people know now. This has been a huge 12 months - which has seen him crowned as the Critics choice at the Brits, BBC Sound of 2016, releasing his debut album and numerous key festival appearances. An immense British talent who can go from one instrument to another, writes all his own songs, produces and performs everything completely on his own. Jack Garratt isn't just a one man show, he's a "one-off", you really must venture out to see his live show.