The Struggles Of Introversion - Performed Through Gothic Groove Rock 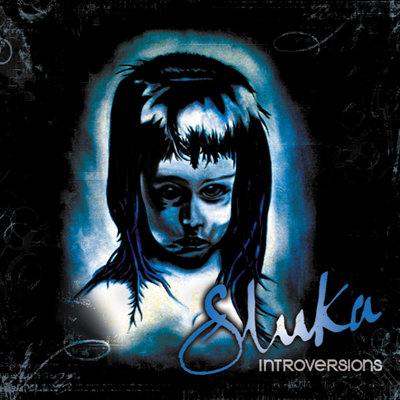 Christopher Sluka's prowess has taken him beyond the local spotlight.

From the beginning of his career, which saw him rubbing shoulders with Cat Gray - a musical director who’s worked with Prince - and producing an early single in Los Angeles, he discovered an audience in Japan, the starting point of international success spanning several continents.

To date, Sluka has established a reputation of exceeding expectations in the arts. For his latest album, titled 'Introversions' he's filmed music videos each of its' 13 tracks. It’s apparent that extreme attention to detail was exercised during production, as the videos visually portray the tracks’ songwriting.

A syncopated gothic groove rock compilation, featuring Christopher Sluka on all present instruments (guitar, bass, drums, keyboards, violin and vocals), 'Introversions' shows maturation from each previous track. They focus on certain aspects of an introvert, symbolizing the experiences of someone with this personality.

"Valentine Lies," the opening track, serves as the perfect ballad. A combination of stellar writing and spectacular recording make this song breathtaking.

“Fear of Ordinary Life,” the album’s 11th track, is accurately titled. The hearable strings in the background are soft yet heart-rending.

An introverted person coping with insecurity and low self-esteem can relate to 'Introversions', and possibly feel closure listening to it. They’ll realize they aren’t alone in coping with the anxieties of the outside world.