Delirium In Manchester... Welcome To The Asylum! 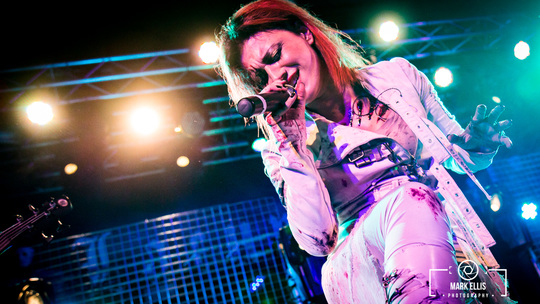 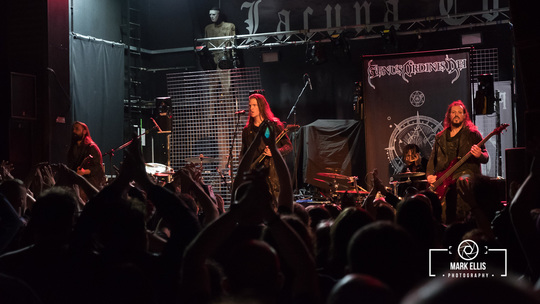 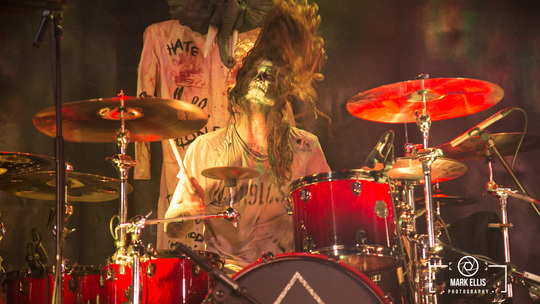 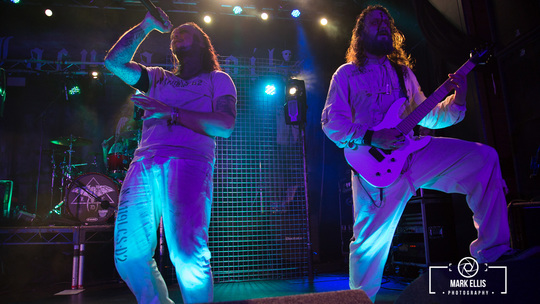 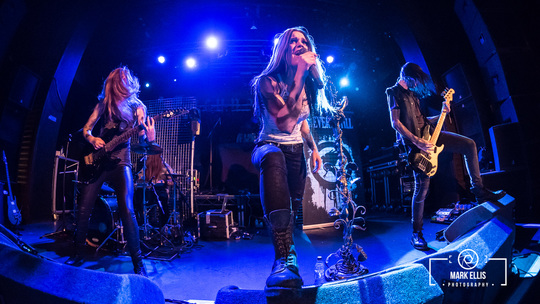 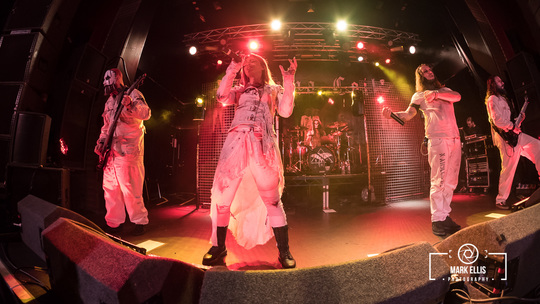 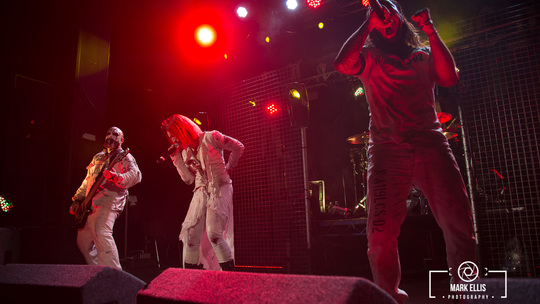 Opening the show tonight was Genus Ordinus Dei who warmed the crowd up with with their intense guitar riffs and Nick K's heavy vocals. The Italian band performed some of their latest songs such as "Red Snake" and "Embracing the Earth" proved their dominance on stage.

Forever Still kept the crowd eager with songs from their latest album 'Tied Up'. Maja Shining’s vocals range from hauntingly beautiful to heavy and aggressive not to mention her impressive mic stand which could be seen from the back of the room. With songs such as "Miss Madness" and "Once Upon A Nightmare" proving the girls can rock as hard as the men. The Danish group put on a show which left you wanting more.

Lacuna Coil put on a show not to be forgotten right from the opening to the encore and everything in-between. From the moment the lights went down the crowd knew something extraordinary was about to happen. The red lights cast across the stage gave an eerie glow to it which was perfect to set the scene as each member came out to the crowd dressed as asylum patients to fit perfectly with the stage set up and feel of the new album 'Delirium'.

Opening with "Ultima Radio" and then mixing tracks from the new album with some firm fan favourites such as "Heaven Is A Lie" and "Our Truth".

Each one of them was playing as though they wouldn't want to be anywhere else and you could feel the chemistry which comes from playing together for over 17 years. Even drummer Ryan Folden made his presence felt from behind his kit. "Enjoy The Silence" proved a huge crowd favourite with the obligatory singalong seeming to impress the band with its volume.

Cristina Scabbia stole the show with her outstanding vocal ability which had everyone in awe. This was of course perfectly supplemented by Andrea Ferro and his exceptional throat skills. The two as always complemented each other throughout the show their voices working in perfect tandem. Closing the night with encores including the new album title track "Delirium" the Manchester crowd were certainly treated to a show big enough for an arena, yet, perfectly at home in this intimate smaller hall.