Anyone For Mulled Wine? 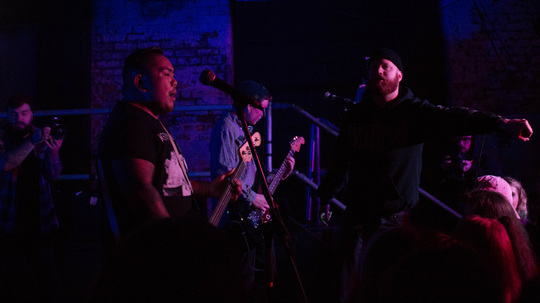 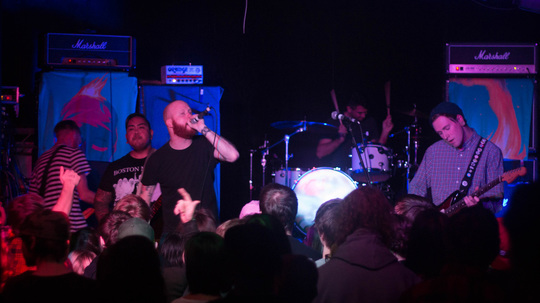 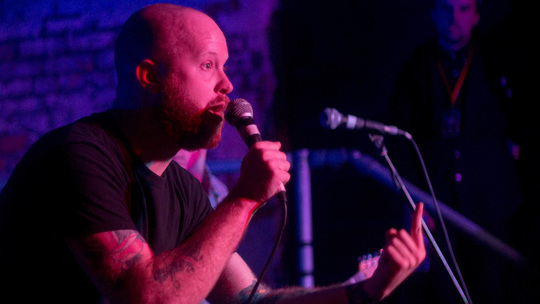 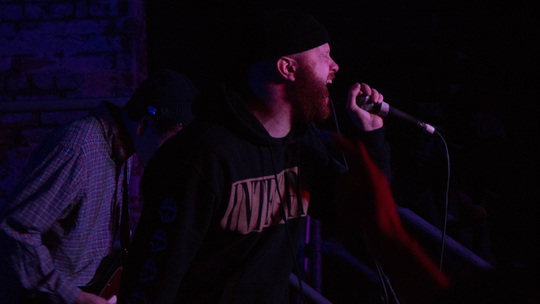 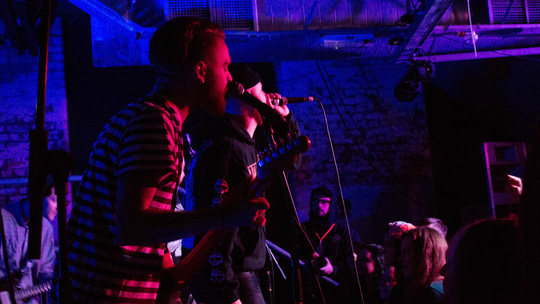 I arrived at Manchester Sound Control with my camera in my hand and a stomach full of butterflies ready to enter the room of excitement and people of all ages. Performing on the night were Roam, the impressive pop punk scene stalwarts supported by the equally impressive Columbus and Like Pacific.

Columbus, an emo punk trio from Brisbane in Australia kicked off the night creating the tempo for the evening. Dan on drums providing the pace and tempo, with Ben on bass and Alex on vocals and guitar. Their Ozzie take on classic emo punk creates a buoyant and infectious atmosphere that demands to be listened too. And everybody did.

Then Ontario based punk band Like Pacific grabbed the audiences attention and wouldn't let go. Together for seven years, Like Pacific's brutally explosive guitars and harrowing lyrics combine to create classic pop punk art from a band that improves year on year. A must see for anyone with skinny jeans and tattoos.

Then came the main act, Roam. The no barrier show encouraged stage divers and crowd surfers to get up and enjoy the music resulting in many mosh pits to break out. The pop punk band performance was mesmerising with Alex Costello, the vocalist, joining the audience many times handing his microphone out for people to join in. The most memorable speech of the whole night was about mulled wine and how to make it on tour showing the band is serious about the music but also about having fun. The night is definitely a night I won't forget.

All three bands are a must see for any alternative music fans. Roam are blowing up the pop punk music scene and I recommend getting tickets while you can.