This Album Is More Than OK (I Promise) 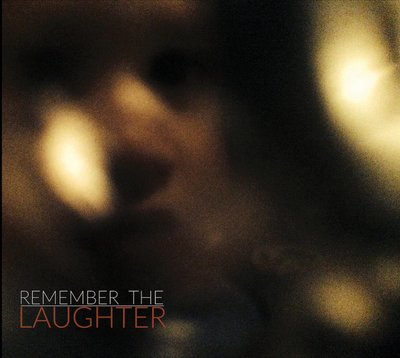 The new album from Ray Toro of the brilliant My Chemical Romance starts with an 80s style synthesiser opening on first track ‘Isn’t That Something’. Perhaps it’s his way of saying to MCR fans that he’s moved on, but more likely it’s just Ray Toro being himself without having to subsume his identity in a band. Oh, and by the way, it’s a really great track!

‘We Save’ is a guitar led rock track that has echoes of ‘Come Together’ and shows off Toro’s gravelly voice to great effect.

At various points in the record there are very short tracks such as ‘Wedding Day’, ‘Ascent’ and ‘Father’s Day’ which are confused sound bursts. This ties in with the loose concept album feel where each track is a memory, and some memories are clearer than others.

‘The Great Beyond’ is an AOR track that sounds good but somehow has less impact than you might expect because it could be anyone singing it.

Toro definitely benefits from showing off his rougher edges as he does on ‘Take the World’ which is the first MCR style track on the album and an absolute cracker that wouldn’t be out of place in the ‘Black Parade’.

‘The Lucky Ones’ tries to mine the same seam but with slightly less success. ‘Requiem’ and ‘Look at you now’ are gorgeous tracks, each with a melancholic edge as the two titles suggest.

‘Hope for the World’ sounds like an album track by REO Speedwagon with its soft rock tune and clichéd lyrics, but it is good to listen to despite that. The final track ‘Remember the Laughter’ takes Toro back in to MCR territory as he sings ‘It’s time to let go... say your goodbyes’. It’s a very good end to a thoroughly intriguing album that is uneven but never less than interesting.