The Room Was Alive 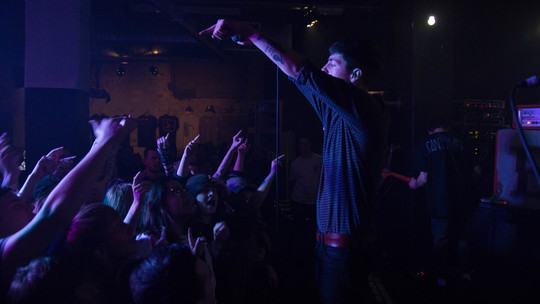 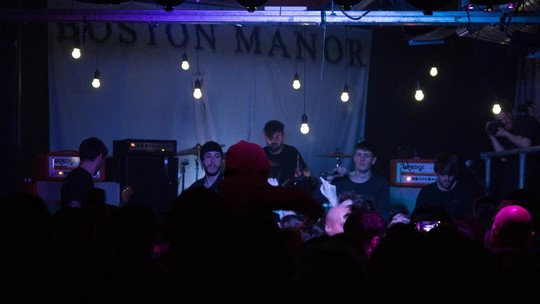 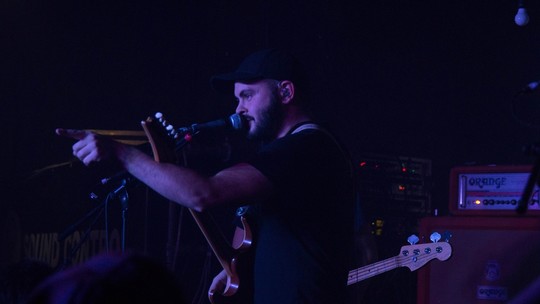 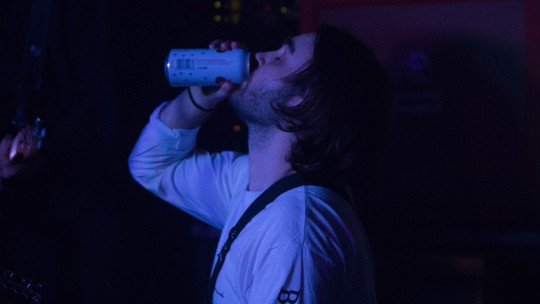 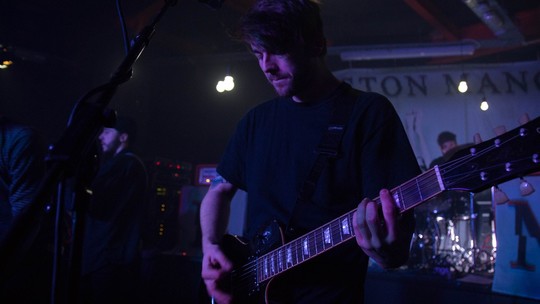 The line of eager fans outside sound control brought anticipation to anyone passing by the venue on a chilly Saturday night. The line of people slowly making their way inside the venue before getting their hand stamped and walking down the multiple flights of narrow stairs. The journey led to a basement room with sticky floors and merch pinned to the walls ready to be bought.

First up, Wallflower, the rock band from south London. The bands recently released single "Mas Eu Quero Mais” got the crowd ready for the main act, the performance burst with energy and emotion making every single pair of eyes in the room focused on them.

Next up the newly formed rock band from New Jersey took to the stage. Can’t Swim with the release of their new album 'Death Deserves A Name', they grabbed everyone's attention serving the album justice, performing with every emotion that comes off in the album. The room felt like it was alive.

Finally the main act, Boston Manor, the small town UK band from Blackpool. They're the second ever UK band to be signed to US label, Pure Noise Records, after seeing them live it's no surprise why. The way the crowd got involved with the performance was breathtaking, throughout the first song multiple crowd surfers made it on stage to dive back off into the audience. The small room no longer felt small with everyone pushing to the front to scream along the lyrics with the band. One crowd surfer got onstage hugged Dan and dived back off the stage.

The night altogether was an unforgettable one filled with lasting memories and remarkable music. All three bands performed their hearts out and played like it was their last gig. All three bands are a must see.