The Best Dressed Band In Rock... On The Train To Stardom! 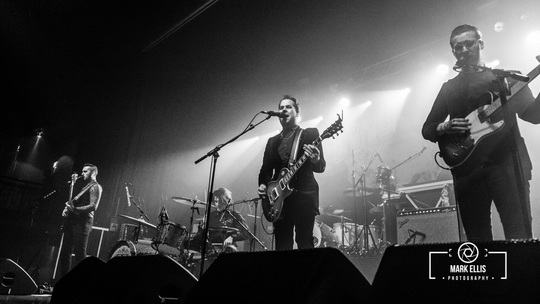 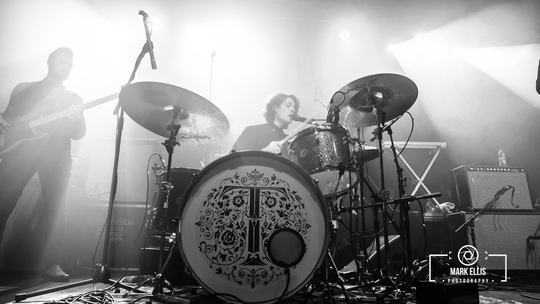 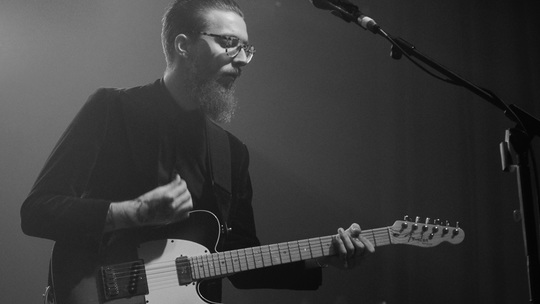 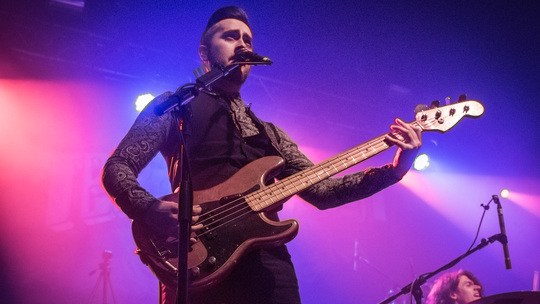 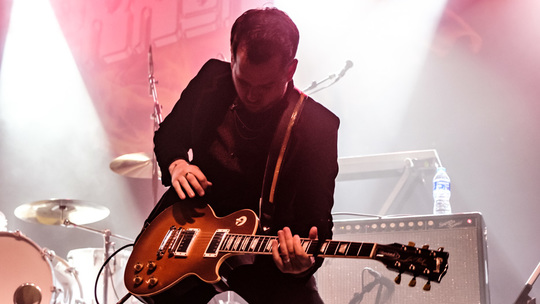 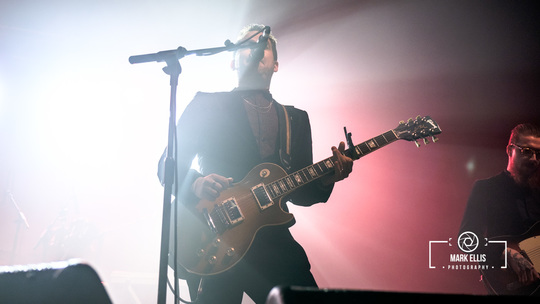 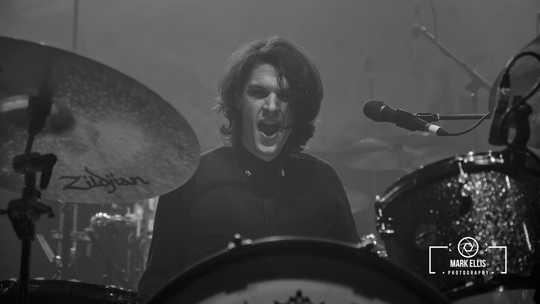 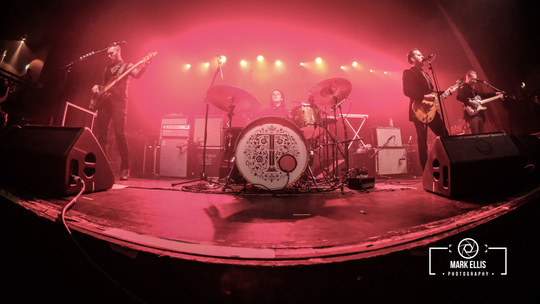 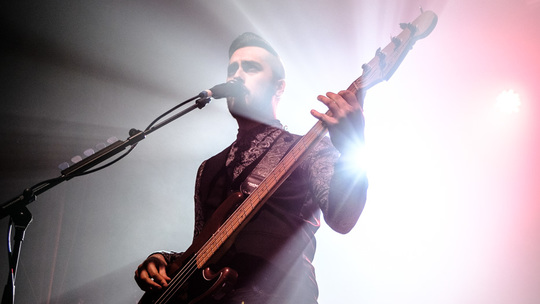 Tonight was about Terrorvision and that's who the capacity Ritz crowd were here to see... but wait it's 7:20pm and Tax the Heat have taken to the stage.

Well not so much taken to the stage as blasted into their opening number "Stood on the Platform to Leave". Oh boy these snappy dressers are good. Bassist Antonio Angotti surveys the audience with an air of total confidence, knowing just how good these Bristol boys can play. Their music is basically maximum R&B packaged in "proper" Rock and Roll, think Thunder married to Aerosmith. "Animals", "Under Watchful Eye" and "Learn To Drown (You're Wrong)" warm the Terrorvision faithful nicely and you could be forgiven that these guys were actually the headliners as by now the cheers are coming thick and fast. Its not very often you get a support band getting the crowd singing and bouncing like TTH have managed to.

By now we are into "Devils Daughter" and the Manchester Ritz is really rocking. Trading riffs, Alex Veale and Jean-Paul Jacyshyn weave their 60's influenced styles in with a modern punch that hits hard and fast. All the time Jack Taylor pounds the skins like a modern day Keith Moon driving the band on and on.

Closing the set with the anthemic "Highway Home", which has a kind of Muse vibe going on at times, Tax The Heat have just won themselves another audience and this reviewer. The best thing... they play like rock gods but are the nicest blokes you could ever meet. "Please give us a good review" says Alex... well there you go boys, you deserve it!!!!

Just next time get the lighting engineers to give you better light!