I'll Make It Up To You 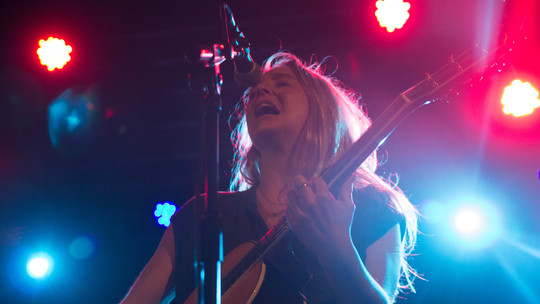 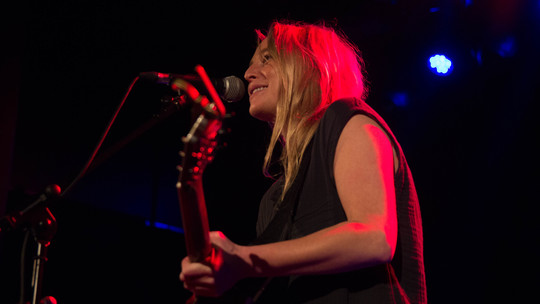 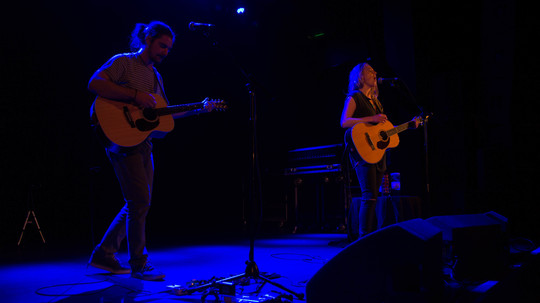 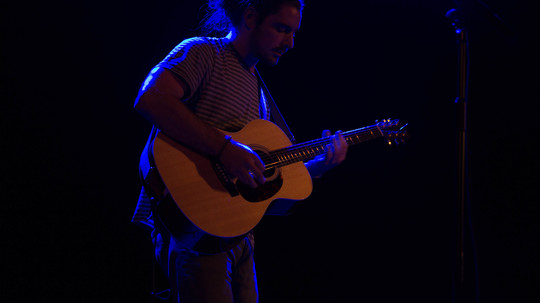 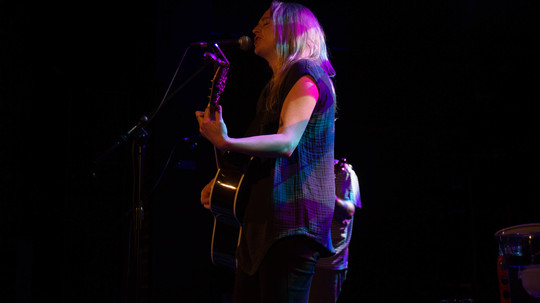 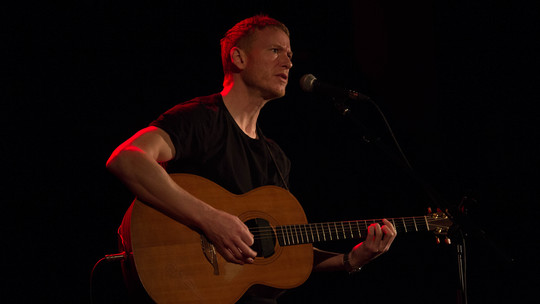 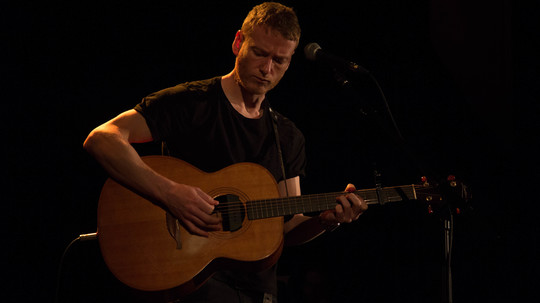 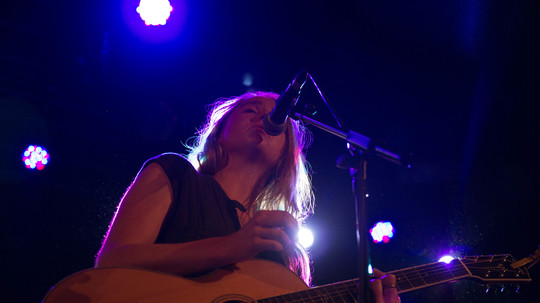 Arriving at the gig 10 minutes before doors opened and not seeing a que of people was strange. I went for a walk to see if I had the right venue and I did, Manchester academy 2 was an upstairs room with the sticky floors and a stage higher than the barrier.

The room started to slowly fill with the audience, not an audience I'm used to but older men and women excitedly filed in waiting for Lissie. The American singer-songwriter was taking to the stage at 9:15 so before her was Teddy Thompson, a British folk and rock musician.

Teddy Thompson, the son of Richard Thompson, took to the stage mesmerising everyone. His soothing voice capturing everyone, not a person in the room was talking. A few tears were shed as Teddy finished on a slow song.

The lights went down and the crowd cheered, Lissie was on stage. The country meets rock and roll singer sang her heart out. Every song was sung not only by Lissie but also the crowd.

Lissie thanked the crowd for understanding why she had to cancel the show last time she was in Manchester, this time she made it she definitely made up for it.