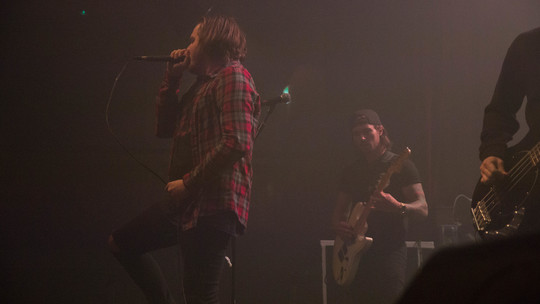 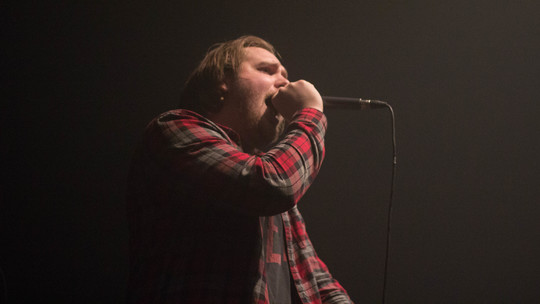 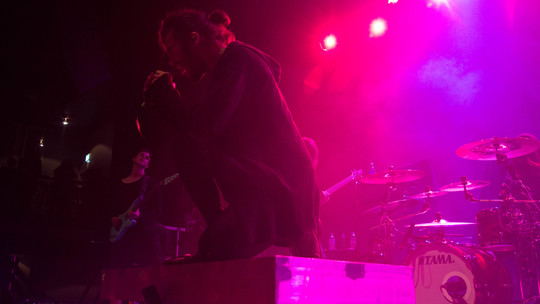 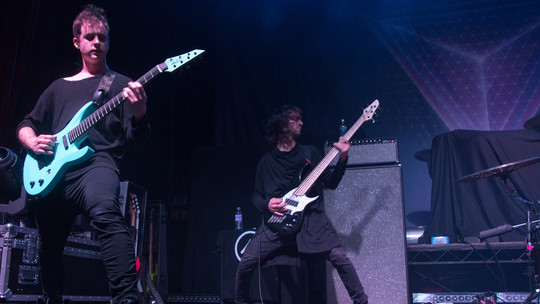 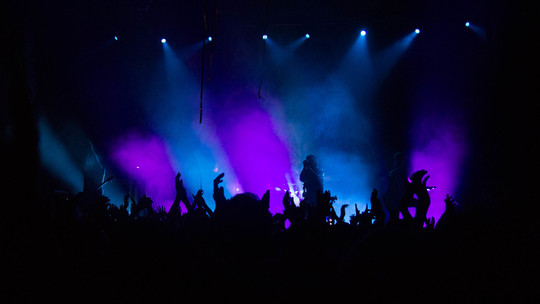 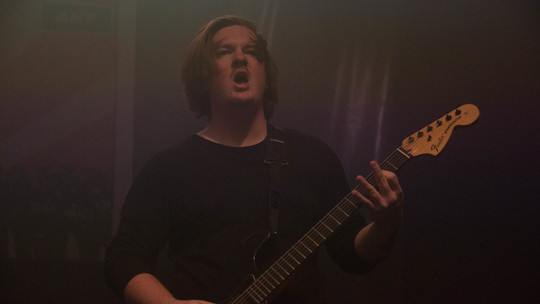 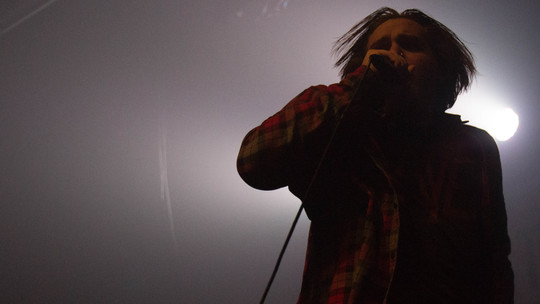 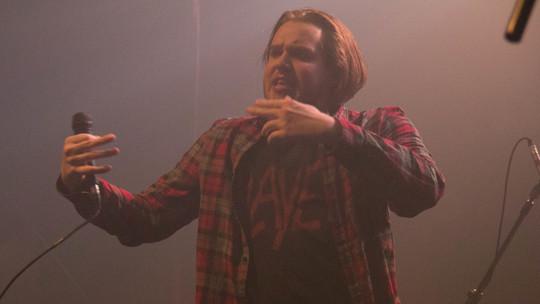 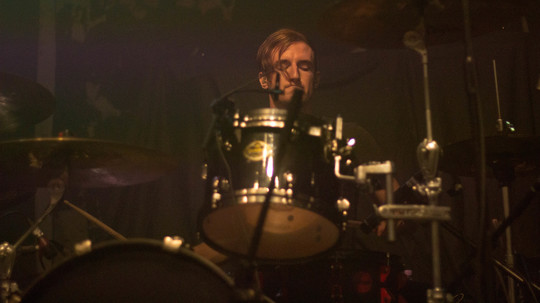 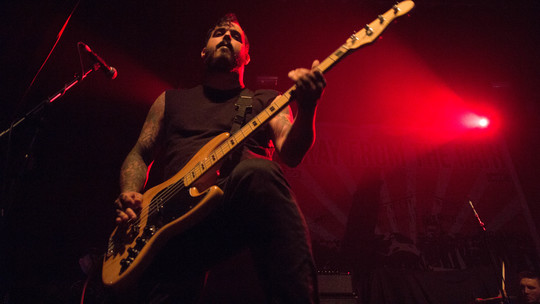 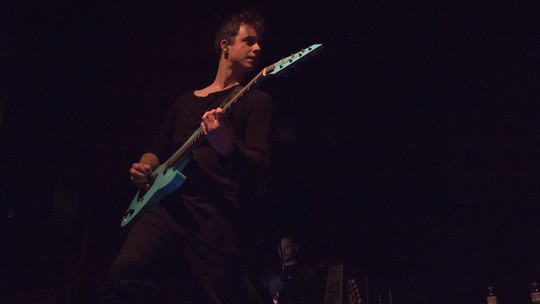 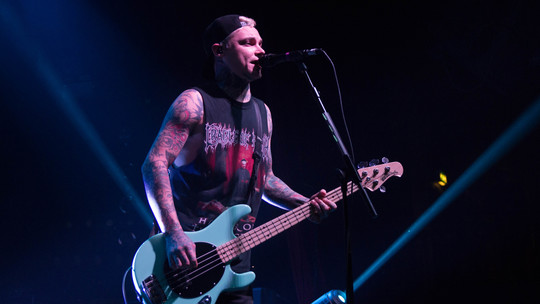 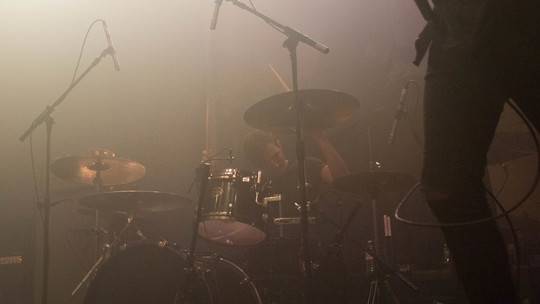 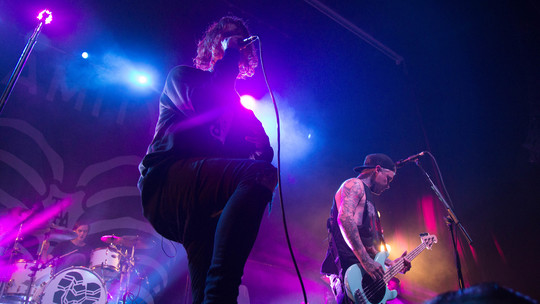 The O2 Ritz with the famous bouncing dance floor was ready for the night ahead of "this could be heartbreak tour". The four acts taking to the stage that night were Wage War, Stray From The Path, Northlane and The Amity Affliction. Any alternative music fan heart would have leaped with joy at this line up. It was definitely a night not to miss.

Wage War, the metalcore band from Florida, having released 'Blueprint', their album on fearless records last year, had everyone coming down to the show early to not miss them. Wage War crushed the performance with not a single person in the crowd staying still, the heavy groove sucked everyone in. The clean vocals from Cody Quistad mixed in with crunching heaviness from Briton Bond, vocals, Seth Blake, lead guitar, Chris Gaylord, bass, and Stephen Kluesener, drums, got a few pits rightly started. It is understandable why wage war have a fast growing fanbase and they would have definitely walked away from Manchester and the remainder of the tour with many more listeners.

Next up Stray From The Path, the band together for 15 years knew how to get the crowd hyped and they did just that. They made a statement not only with their performance but also with the politically fueled lyrics. Andrew, vocals, explained they don't want to abuse their platform they have and chanted "fuck front porch step" with the crowd carrying it on shouting it loud. In one song they got over 25 crowd surfers jumping over the barrier before crowd surfing over again. It's understandable why the hardcore punk band had been together so long and has such a remarkable on stage presence.

Northlane was next to take to the stage. The dark entrance had everyone waiting in anticipation for the band to play. Marcus, one of the newest member to the band, as he took over from last vocalist, Adrian, had everyone off their feet and crowd surfing with his high energy jumping around the stage.

Last up, The Amity Affliction, the Australian metalcore band had everyone staying till the very last song. Emotion was felt throughout every song, not only from the band but also the crowd. Ahren's clean vocals along with Joel’s unclean vocals meant all lyrics were heard loud spreading the infectious beat throughout the room with the help of Dan, lead guitar, Kyle, rhythm guitar and Casey, drums.

Every time The Amity Affliction have come to the UK they have been supported by huge bands that are a known name of the alternative music community and they definitely didn’t disappoint this time. All 4 bands have amazing stage presence and a connection with the crowd making every show unique and breathtaking.