A Madcap Night Of Merriment 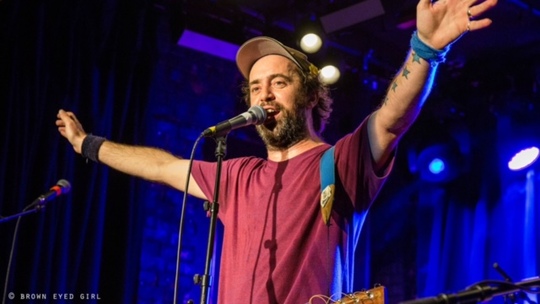 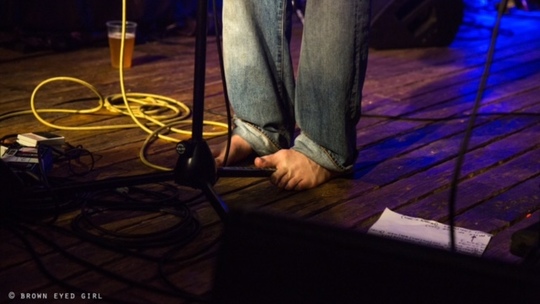 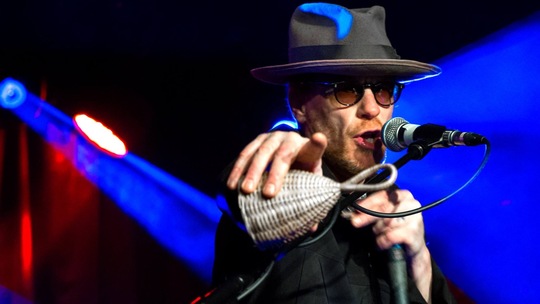 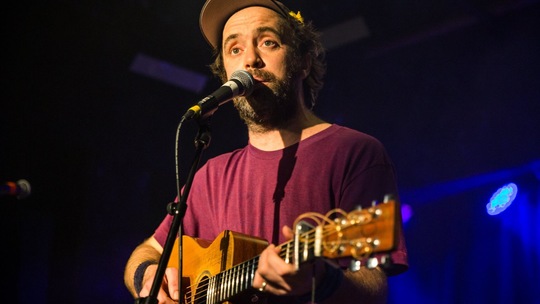 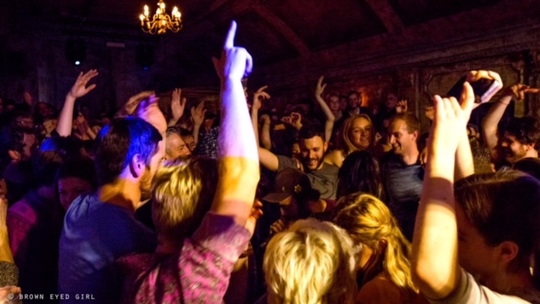 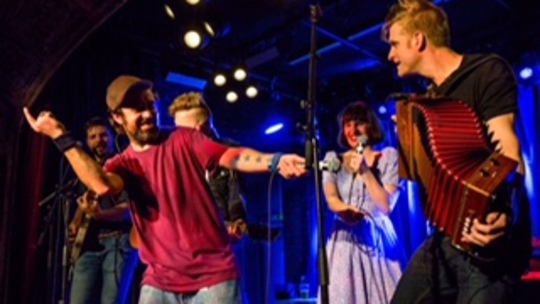 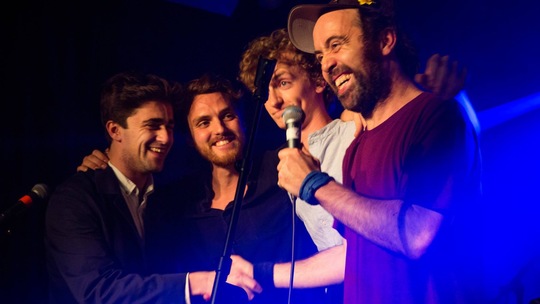 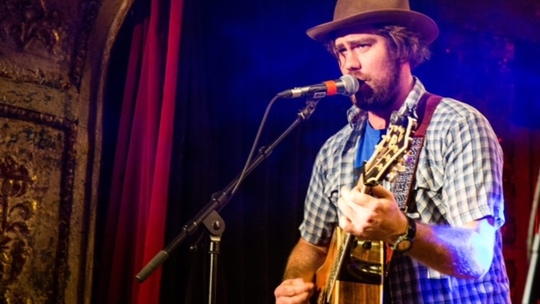 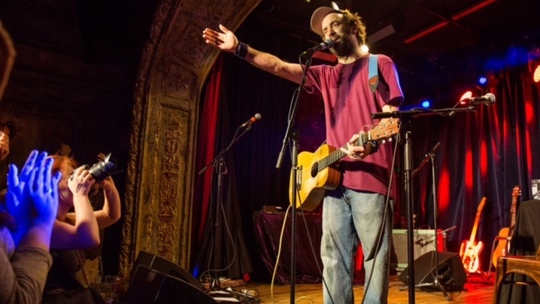 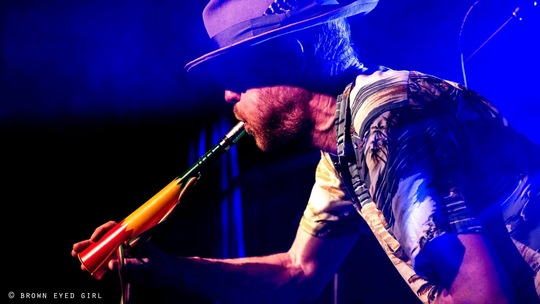 The Bean’s On Toast Variety Show came to town this weekend, and it was lots of fun! The location was Omeara, a recently opened live music venue under the railway arches in Southwark. Hidden in a little side street, inconspicuous to passers-by, you’re welcome on arrival by a rather dashing doorman. He opens the door and you’re lead in to what can only be described as a ‘shabby chic’ Mexican-style cantina, with wonderfully distressed walls and dark, mood lighting. You’re instantly transported to another world! The venue is the brainchild of Mumford & Sons’ Ben Lovett and it’s a beautiful new addition to London’s live music scene.

The evening marked the end of Beans on Toast’s recent ‘A Spanner In The Works’ tour. Beans, aka Jay McAllister, is a husky voiced, barefoot, singer songwriter who plays acoustic guitar. His well-loved quirky folk songs cover the topics of love, drugs and politics. Often compared to Billy Bragg because of the politicised lyrics, it’s more a case of everyday politics (the day to day of people’s lives) and the politics found down your local pub.

Beans opened the set with '2016’, a musical year in review of the bastard that this year has been. It candidly covers the deaths of musical legends David Bowie and Prince; the Referendum; the state of UK politics; and the rise of Donald Trump. It’s an honest, witty song that captures what social media has recently branded ‘our own annus horribilus’. The song ends with some meaningful advice though: "If we want to sort [World affairs] out, we’ve got to do it ourselves… if you want to build a future you’ve got to start from the bottom… it doesn’t matter how small, everything’s going to count". He may look like a homeless vagabond but Beans talks some sense.

Throughout the set we were gifted with some colourful characters on stage from Beans’ medley of musical pals. With star turns from Canadian folk blues musician, Son of Dave on harmonica; country Kansas cowboy Sky Smeed on guitar; dandy punk prince Matt Millership (of Tensheds) on honky tonk piano – with some seriously impressive piano playing! (Very Jools Holland!); a barbershop acapella trio in the form of some slightly awkward looking Sloane Rangers, (aka the Bellmen) lending their voices on ‘Money for War’; and not forgetting trusty right-hand man Bobby Banjo in his flat cap on banjo/harmonica. It was like Christmas in a musical box!

The atmosphere was fun, buoyant and celebratory - and rather hot (the fog machines went a tad overboard on occasion)! The merry crowd were on fine form, singing along at the top of their voices to every song. ‘Nanny Mac’, ‘M.D.M. Amazing’ and ‘The Chicken Song’ went down a storm – as did the conga line. Yup, you read that right. A conga line at a gig is always a winner! To keep the wheels well oiled, there was audience participation on the chorus of ‘Down the Pub’; an inspiring cover of Leonard Cohen’s ‘Everybody Knows’ plus a Christmassy collaboration with Skinny Lister on ‘This Christmas Raging’.

The night was abuzz but my gig buddies and I had to unfortunately dash off early to catch our trains. Had we stayed, we would’ve liked to have seen what further merriments were in store from the likes of Slamboree, Too Many T’s and King Yoof. As it was, we left the venue joyful and triumphant (‘tis the festive season after all!).

With funny, thought-provoking and well-crafted lyrics Beans on Toast is a must-see live. His recordings don’t do him justice.

Verdict: We had ‘A Whole Lot of Loving’ for the charming singer.