An Intimate Evening With Lucy Rose 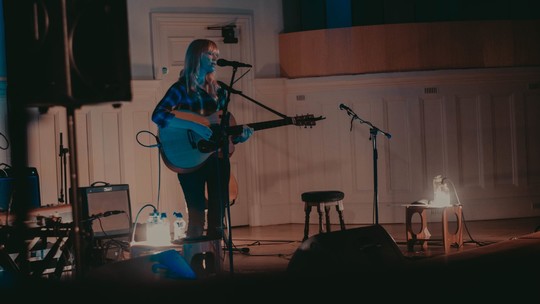 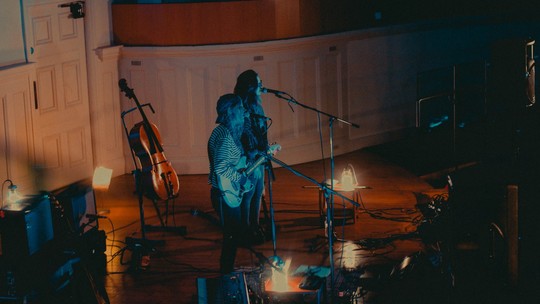 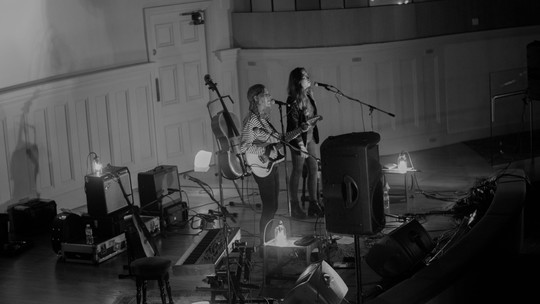 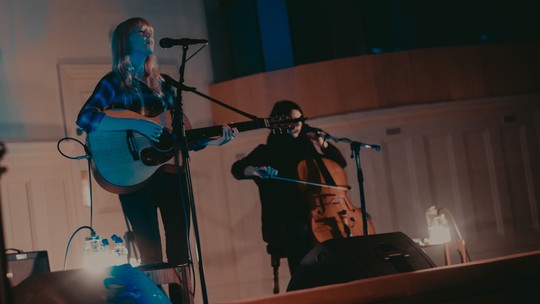 As I entered the softly lit room I could see the crowd had already gathered on to the lower level where the stage was. They were all sitting down which gave me the feel that the evening would be chilled and relaxed, which it definitely was.

The night began with support from Annie Eve, who instantly had the crowd by her fingertips as she elegantly addressed the crowd with her voice.

As I began to take my first shots of the evening I was very aware of the calming atmosphere from the crowd as they watched Annie Eve perform.

The highlight of the evening, Lucy Rose took to the stage. She introduced herself to the crowd with her endearing well spoken manner and she began to sing; effortlessly and with ease. Again the audience were silent until each song had finished and the roar of cheers and clapping brought the library into voice.

Between songs she talked to the crowd like we were family and it was a welcomed surprised to see her recognise and speak to the audience one on one. Definitely something you don't expect to see from an artist.

As the night went on the fan requests came flowing and Lucy told stories of how the songs came to be as she began to play them to the crowd.

Overall the performance was beautiful and I definitely recommend anyone who likes acoustic music to check her out and go to a show.