BBC Introducing At The Lexington 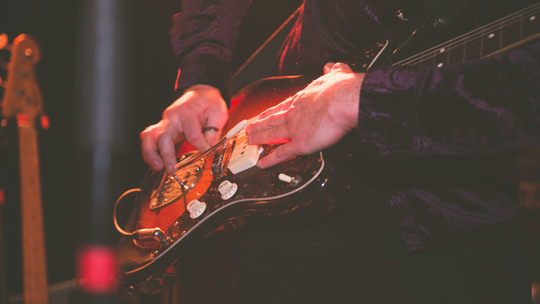 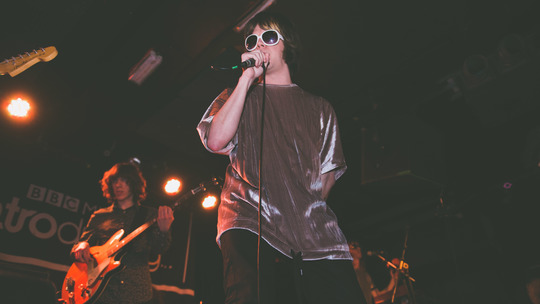 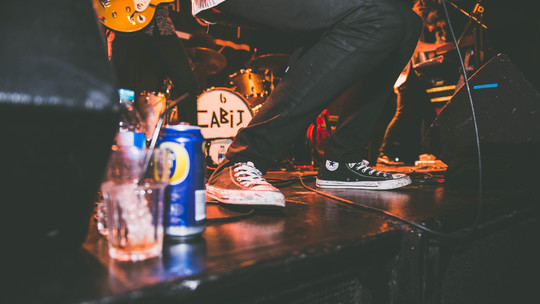 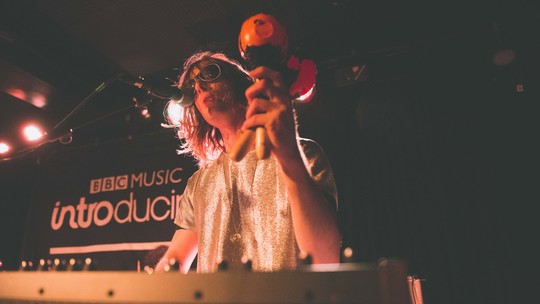 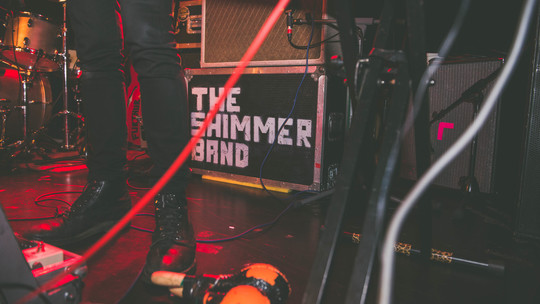 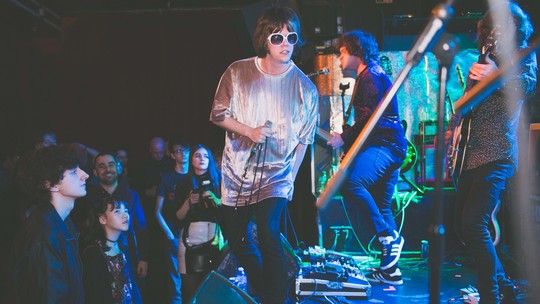 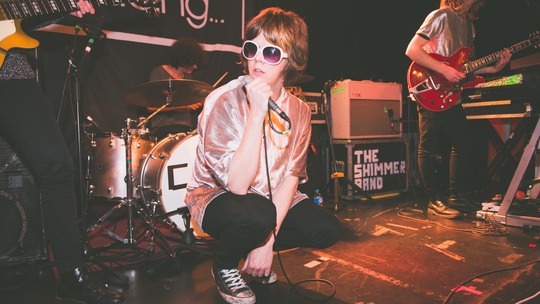 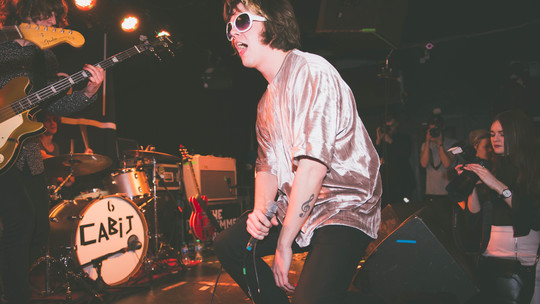 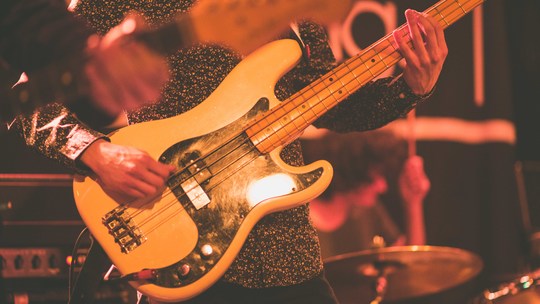 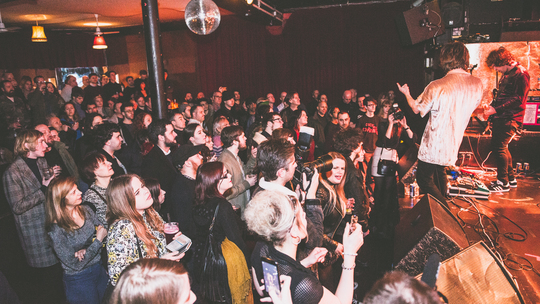 Oozing with confidence The Shimmer band is a furiously energetic phycadelic rock n roll band described as “What Oasis would have sounded like if Richard Ashcroft fronted them”. They have been making a name for themselves after bursting onto the live scene back in 2014. Cut to 18 months later and they have already supported the likes of The Jesus and Mary Chain, headlined their own tour and are currently main support on the Cabbage sold out run across the U.K. Not bad for the young Bristolians.

There is a bit of an industry vibe about tonight’s show and not much excitement in the air when singer Tom swaggers onstage wearing an oversized pair of white sunglasses and an apt shimmer silver t-shirt. Waving his mic in the air like a young Ian Brown he soon changes the atmosphere as he hurtles the group through a set of psychedelic effects drenched set of future anthems "Shoot Me (Baby)", "Freedom", "Sunkick" and new potent single “Jackie and The Deathcall”.

It’s been a quick ascent to where they are now but after seeing tonight’s show its clear why they are one of the most hotly tipped bands in the UK right now. Catch them on their headline tour in April.