The Otherness Inject Energy Into The 229 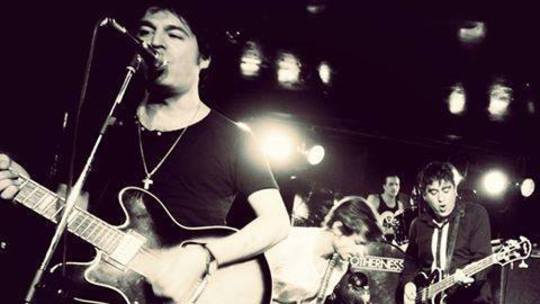 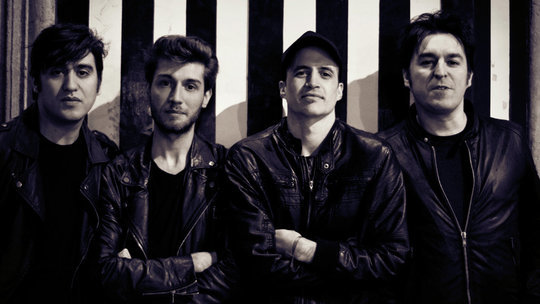 A host of heavyweight UK acts have walked through the doors of the 229 (Primal Scream, Foals and Biffy Clyro) in recent times but very few have come from South America.

The four-piece, all clad in black leather, sound like Gruff Rhys fronting The Beach Boys as they pepper their set with old skool rock 'n' roll covers (Sam Cooke's 'Twistin' The Night Away', Otis Redding classic 'Mr Pitiful' and Arthur Conley's 'Sweet Soul Music') along with high energy material of their own.

While their covers admittedly get the party started, it's their own stuff which shines brightest tonight as frontmen Gonzalo and Martin trade upbeat harmonies on the catchy 'Likeable', 'Quarter To Nine' and 'The Roundabout'.

Elsewhere, the frenetic Beatles-esque 'Now On And So On' and infectious new track 'Baby, There's More Than That', which was recently premiered on BBC Radio 6 Music', reaffirm just how tight this four-piece really are.

Much like Irish rhythm and blues rockers The Strypes, The Otherness wear their influences on their sleeves but they inject it with a new energy and sense of purpose.