Greywind With A Very Bright Outlook 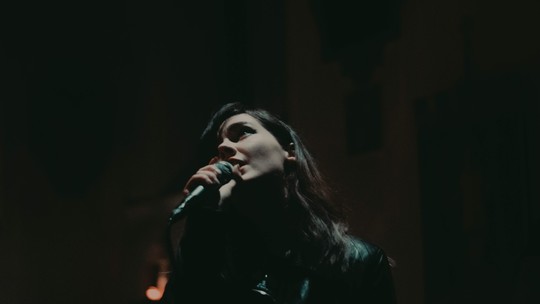 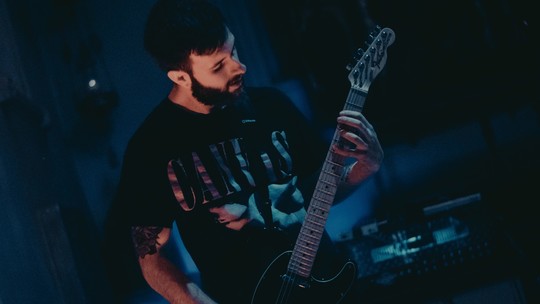 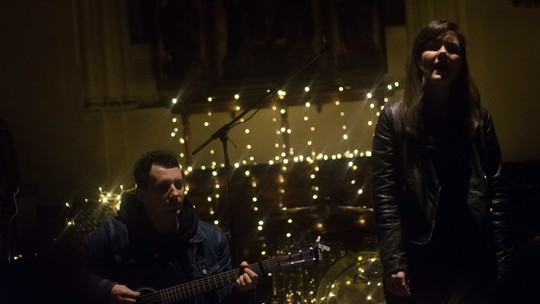 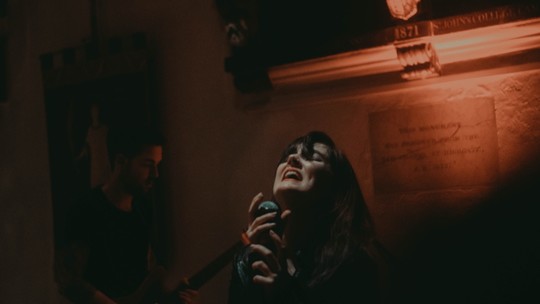 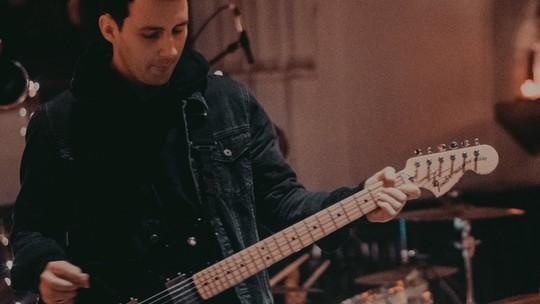 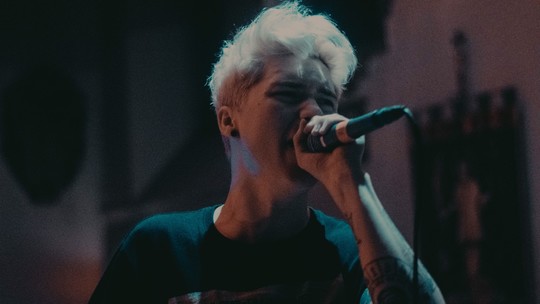 London's St Pancras Old Church held residence to Greywind and support act Holding Absence for Greywind's debut album launch show. Greywind played an early acoustic show, with guitarist Paul and Steph on vocals. I was intrigued to see how the songs would sound as their usual set up and then compared to a full band set up for the main show.

The venue was beautiful and perfectly set up for the small intimate show, with minimal lighting which was fairy lights draped across the amps and the echo of the old church made it possible for Steph to sing without the need of the use of a mic. They played their first release 'Afterthoughts' and continued to play the new songs off of their new album. All of the songs were greatly received by the small audience.

For the main show there was a short wait and then Holding Absence took to the 'stage' of the church and literally blew me away. The lads rocked the place and become a band to look out for in the future.

Next up Greywind came on with a full band this time and played their debut album, the full band experience made Greywind that much more great. All round they played their hearts out and the performance was amazing.

Both bands have been announced for Download in June so be sure to catch them both if you're heading to it. Both bands are not to be missed and I'm looking forward to what comes next for both of them.