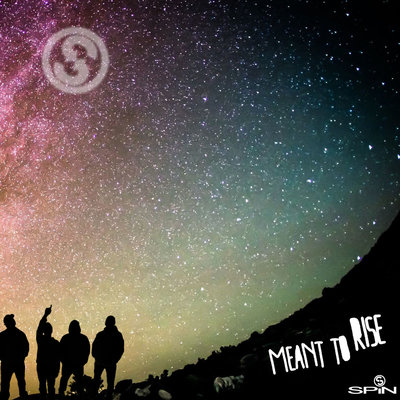 The torch of epic rock has been handed from Queen to an independent band from Philadelphia.

Known as SPiN, this eclectic, alternative rock and power pop group has earned a positive reputation in their hometown, and is succeeding in the rest of the U.S.

Their single "Happy Together" reached #1 on the iTunes indie rock charts, and several self-produced tracks have been used on NBC, CBS, MTV and Comedy Central.

SPiN's philosophy of rock music is shared with some of the genre's leading artists: its sound must be experienced in a large concert hall with fellow spectators enjoying the same show.

Hoping to bring epic rock back to its roots with a modern-day twist, SPiN recently released single "Dig Your Own Grave" from EP "Meant To Rise." Accompanied with a music video, this track injects you with the urge to dance, sing along, and maybe engage in momentary head banging. The still image while the video is paused (a young woman lying on a couch holding a shovel), is captivating and provokes curiosity.

Think of it as Paramore joining forces with the Black Keys.

The lead singer's voice is overtaken by rapsy autotune as she scampers around a strip mall close to sunset. A fierce electric guitar drowns the setting, inspiring true liberation of expression. In this case, for one to let loose and seize the day, no matter where they are. The singer's firm grasp of a shovel when she returns home means she could have figuratively dug her own grave by showing her true colours.