Deaf To Devine At The Forum 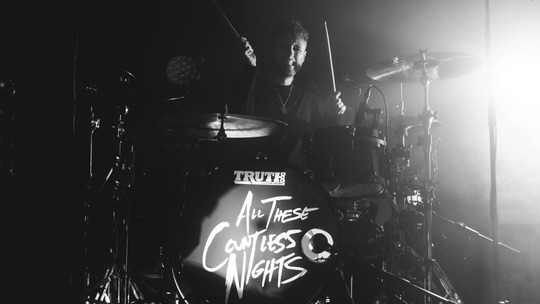 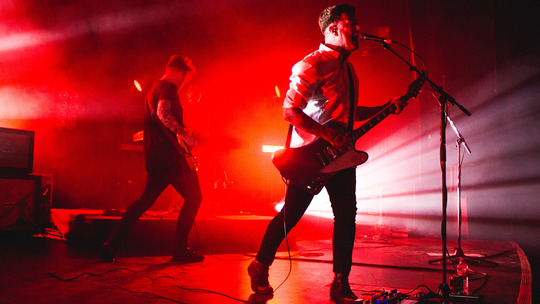 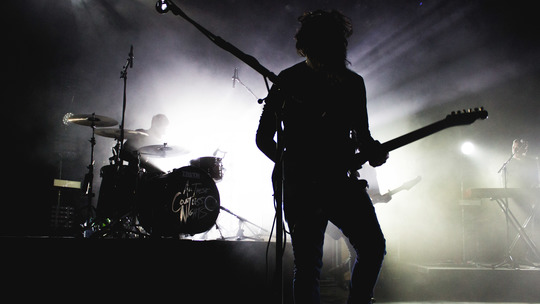 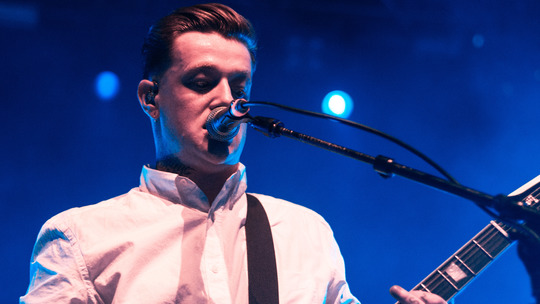 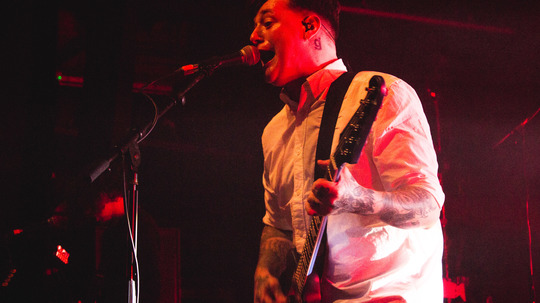 London's 02 Forum held Deaf Havana and support act Dinosaur Pile-Up for the last show of their UK Tour. Both bands played an awesome show, with Deaf Havana's guitarist/vocalist James Veck-Gilodi. I was intrigued to see how much they have changed after seeing them four years ago supporting You Me At Six.

Along with them were Dinosaur Pile-Up, a first for me seeing them perform, they surprised me, with their constant rhythm of songs that they pulled together towards a great sounding set, full of great tone, guitar riffs and the few solos. Which really put a support on Deaf Havana's last few minutes before performing on stage.

The venue made for an awesome and perfectly set up send off for the band, with strong strobe lighting which bounced towards the audience across the amps. The first few played songs stormed the stage and continued to really kick off the show, with the likes of 'Ashes', 'Trigger' and my personal favourite 'I'm A Bore, Mostly'. With this constant drive to perform and keeping the crowd jumping along on their feet, even with the few soft tracks leaving crowd to sing along with them.

The band for me has improved and changed so much, yet hasn't left the roots of their labour. With the classics keeping them linked with their fans and new great tracks like 'Sing' and 'Fever' growing their audience.

The band have now been announced for Slam Dunk Festival in May, so be sure to catch them if you're heading to it.