Don't Call It A Sum-Back Tour

Come For The Show Stay For The Party! 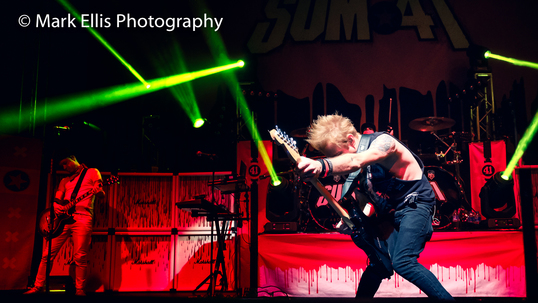 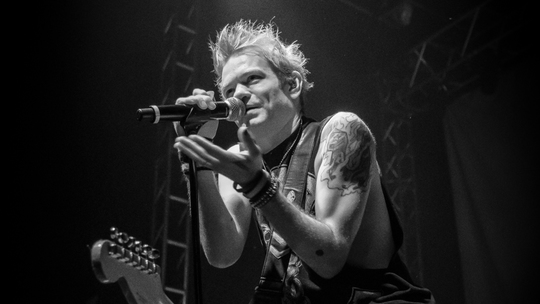 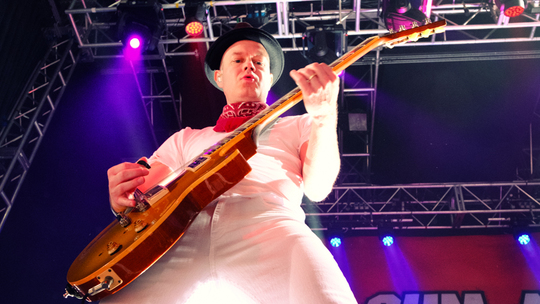 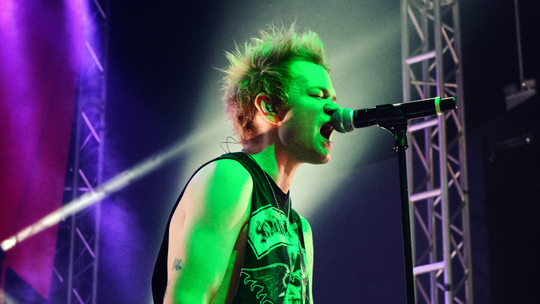 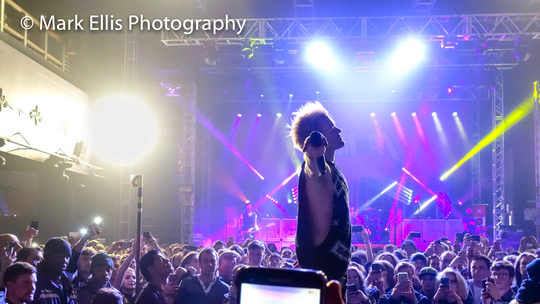 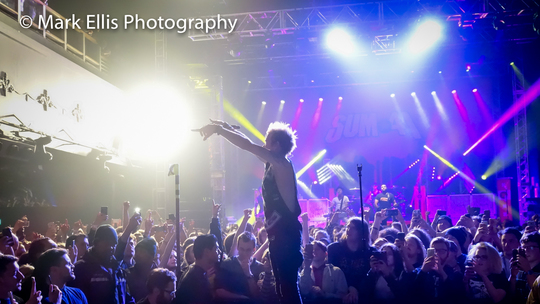 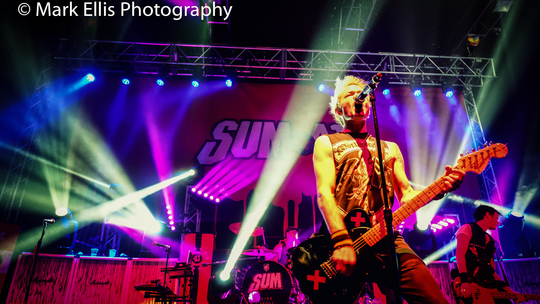 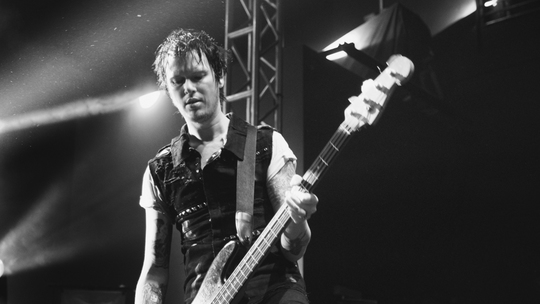 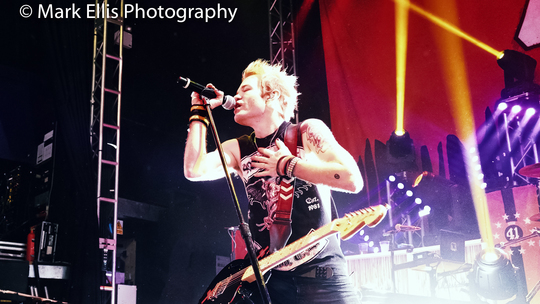 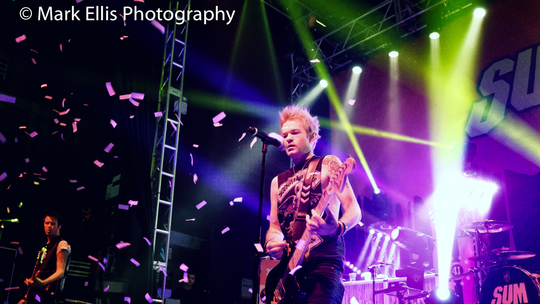 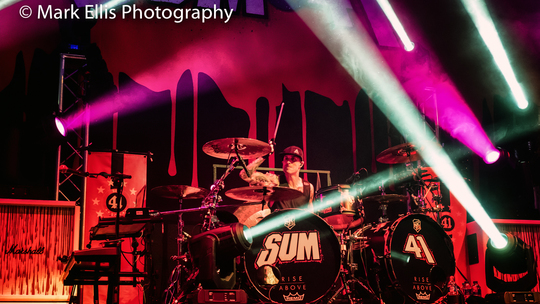 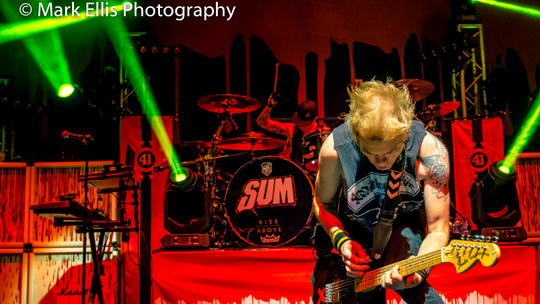 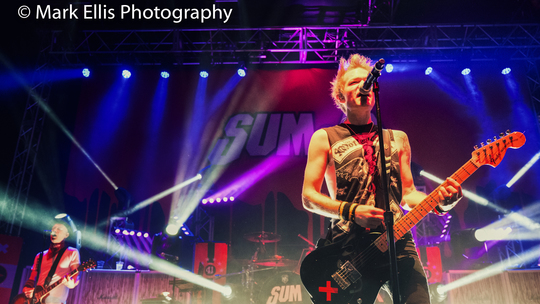 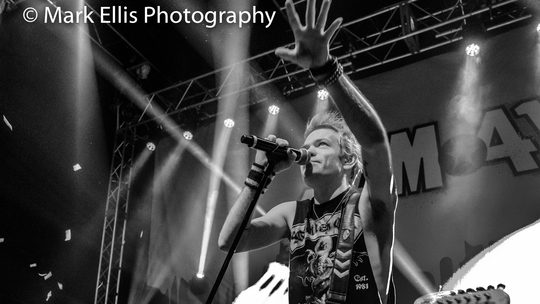 Sum 41 got it right with the title of their latest tour ‘Don't Call It A Sum-back Tour’ as it definitely feels like they never left us.
After being away for 5 years, Sum 41 came back last year with a new album ‘13 Voices'. The album follows singer and guitarist Deryck Wibleys newly found sobriety after being diagnosed with severe liver failure.

With the return of guitarist Dave Baksh who left the band in 2006 and new drummer Frank Zummo, the band brought the house down tonight.

Opening tonight's show Hollarado got the crowd pumped and ready. Hailing all the way from Ottawa, Canda, the band delivered their Pop-Punk style that is reminiscent of the early 2000’s. Guitarist and singer Menno Verstein brought energy as the band played through "Born Yesterday" and "Grief Days". The crowd were also treated to a sing along with the band's "Days Without Sugar". This is a band who if you've never heard of them I would definitely recommend you check them out!

Sum 41 entertained the crowd and got them pumped up with a beautiful light show against a white screen before bounding onto the stage. With the energy of teenagers, you knew this was going to be quite the show! Playing songs from their latest album and going all the way back to their debut album 'All Killer, No Filler’. The crowd tonight were treated to all their favourites including anthems "Motivation" and "In Too Deep" as well as new songs such as "A Murder Of Crows" and "God Save Us All (Death To Pop)".

The confetti cannons and large balloons which went off over the crowd made it feel like a party with the band and not just them, going through the motions. Wibley interacted with the crowd and made everyone feel like they were part of the “Sum 41 Family”. This was absolutely a show to have a good time at!

However the star of the show was definitely when Wibley made his way through the crowd to play on a small stage built inside the sound desk! Making his way down at the end of "Makes No Difference" and stayed to play "With Me". It was a treat for all the fans unable to get near the stage in this packed out venue to be able to see the front man up close.

Closing the show with fan favourite "Fat Lip" and "Pain For Pleasure", in the encore not a single voice was quiet!