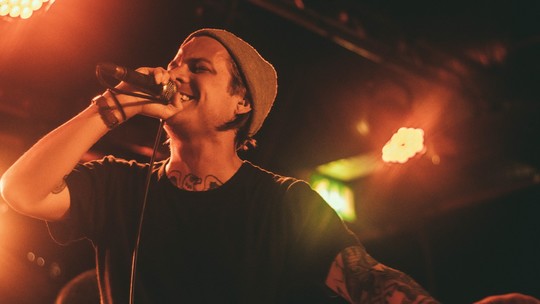 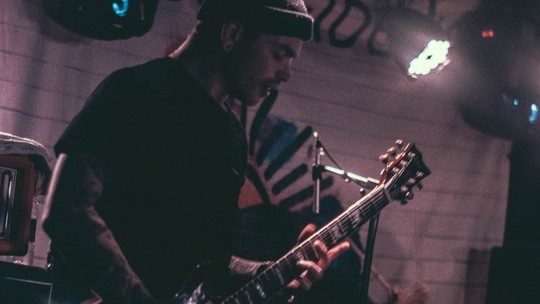 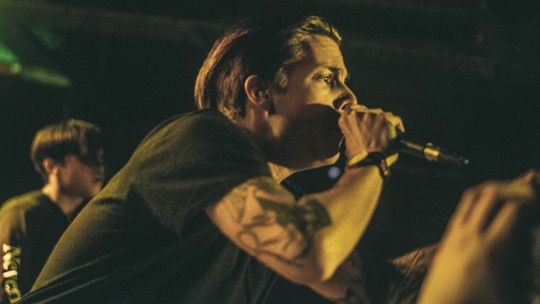 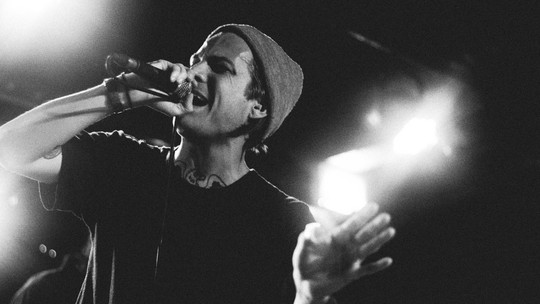 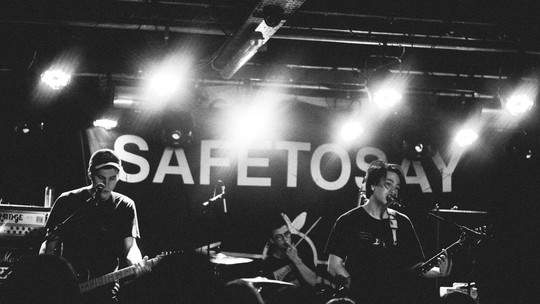 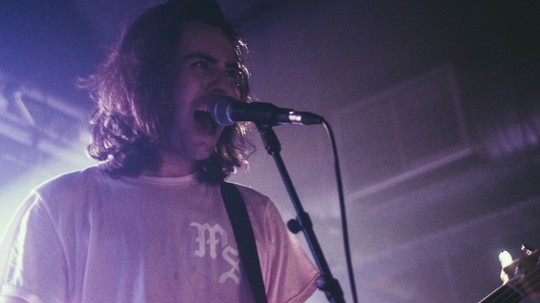 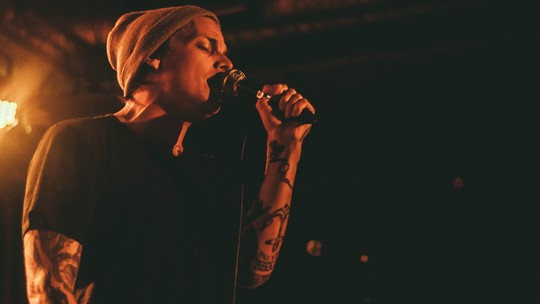 Australian pop punk band With Confidence became the ones to watch from down under.

Supported by Milestones, Safe To Say and Broadside, all of which are taking the modern pop punk scene by storm.

Manchester's Sound Control was sold out for a night of pop punk on Wednesday. It was a welcomed surprise to see hometown band Milestones on the line-up, after recently signing with Fearless Records and releasing their 'Equal Measures' EP I'm looking forward to seeing the band grow and how they can fit in between the overseas bands. They brought their catchy emotionally driven pop punk to the stage which was well received by the crowd.

Safe To Say we're next on the bill and we saw the emo side of this bands pop punk appearance with songs from their latest release 'Down In The Dark' and the 'Hiding Games' EP. My favourite track by them 'Zoey' they performed and that was when I noticed more of their Emo Rock vibe which was well received by the crowd.

Broadside were next up who have been on my radar since I saw them be signed to Victory Records and being in the '100 Artists You Need To Know' in Alternative Press Magazine. Their set proved why they deserve to be listened to and brought a heavier side to pop punk which I fully enjoyed and got the crowd prepared for the final act. Their debut album 'Old Bones' is a great debut release and I was blown away when they performed as it seemed like they were a band who have been around a lot longer than 3 years. I'm expecting big things to come after seeing how well they performed and connected with the crowd.

With Confidence took the stage to headline and the crowd become active and alive with them jumping up and down and the band interacted well in between songs. Playing songs off of their debut EP 'Distance' with its more chilled out pop punk vibe and their debut album 'Better Weather' which was one of my favourite albums of 2016 as every song is catchy and easy to listen too.

This being said they have also became one of my favourite pop punk bands to see live with their active personalities and sheer gratitude for the crowd. Towards the end of their set the crowd started chanting 'Wonderwall' which then lead the band to start playing the classic hit by Oasis to the much appreciated crowd. It was fun and the crowd were singing along in high voices. A slight unwelcomed sighting of a crowd member punching a crowd surfer lowered the mood, but With Confidence didn't let it be ignored and raised the issue of gigs needing to be a safe place for all and that violence wouldn't be tolerated by them.

Overall all of the bands performed well and it was clear to see all of them will become great assets to any pop punk line up in the future. I'm looking forward to seeing more of them and where their next releases will take them.