This Is The Kit Return With 'Bashed Out', An "Aural Bath" Of An Album


'Bashed Out' is the most recent album from the Kate Stables led musical project This Is The Kit . The third full album is due for release on the 6th April on the Brassland label and has been produced by the label's co-founder Aaron Dessner. After producing other beautiful albums such as 'Wriggle Out The Restless' it's always an apprehensive task to listen to the new one with the hope it's as impressive as the last. 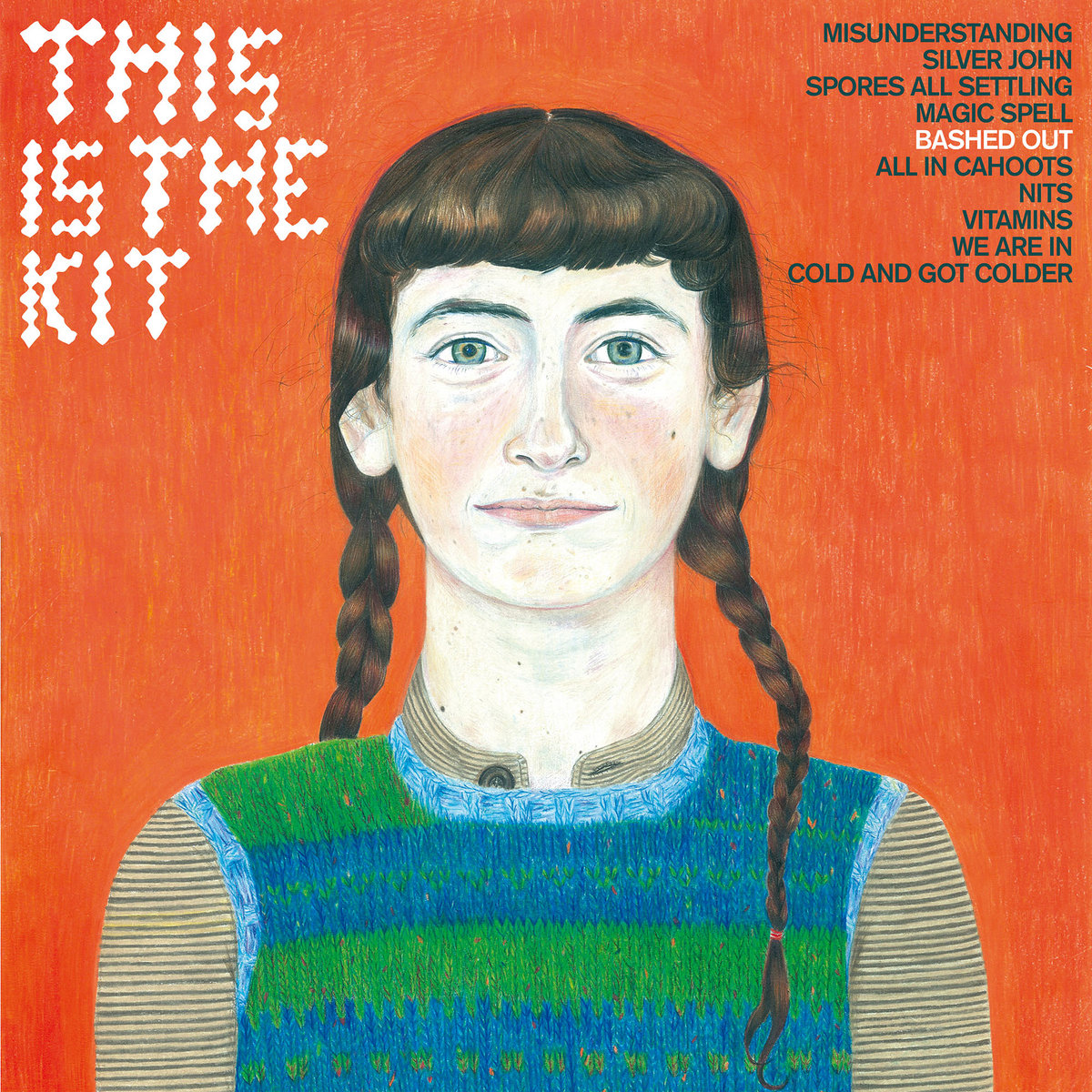 Having gained gratification from across BBC radio with comments such as "Absolutely gorgeous, like an aural bath with the warm water lapping over you" from Cerys Matthews, This Is The Kit has a lot to live up to with 'Bashed Out'.  So I took the plunge and listened in anticipation.


The lyrical storytelling and musical composition which Kate Stables achieves as This Is The Kit is astonishing. However, the project is certainly not a one man band with Rozi Plain, Jesse Vernon and Jamie Whitby-Coles making up the core members of the touring band. In addition Stables has reeled in various well known instrumentalists to add extra 'oomph' to the album, including Thomas Bartlett (The Gloaming), Matt Barrick (The Walkman) and Ben Lanz (Beirut).  "The aim is to have fun playing with people whose work I really like... The more you exchange and share with people the better things get and the more you learn" Kate says. Having taken this approach rather than going solo has paid off, as a depth of sound has been captured which do her lovely songs justice.


I've found the album to be a 'grower' and after multiple plays I find myself tangled up in it's beauty. For sure there are a few choice winning tracks which stand out, such as most recently released 'Silver John' and 'Bashed Out' along with slightly more hidden gems such as the charming 'Magic Spell'.

The sounds are laced with hints of pop, rock and even psychedelia but the sound and the lyrics are deeply rooted in folk music due to the magical storytelling and added instruments such as Banjo and strings.


The music 'scape' of some of the songs such as 'Magic Spell' are so vast and rich that it is like we are given a musical horizon to discover. It's steady, but pacey, drum beat gives the album a positively upbeat feel; and that is even without picking up on the catchy and well synced lyrics which Stables has conjured up. Some of the words sung are simply stunning extracts of poetry, such as in 'Bashed Out' she sings, "And so the outside it bashes us in bashes us about a bit. Feel it tugging you ploughing you flat then feel it filling up your sails all warm on your back". Each song has a message which is so cleverly brought to our attention.


There are moments that are so melancholy which pull at the heart strings. Such as the penultimate track on the album 'We Are In'. The words and ambient drones are sombre and sad and most lovely.


This brings me back to Cerys Matthew's comments about the sounds being an "aural bath". I have to agree. These sounds certainly wash over me, warm and inviting. The lyrics are bubbles; each a little pocket of surprise, poetry and beauty. I suppose the feeling is the opposite to that of the title 'Bashed Out' but maybe that is the oxymoron that is running through the core of the collection. A big thumbs up to Kate and her band; a great album, with a lovely sound.


To find out more about This Is The Kit click here.