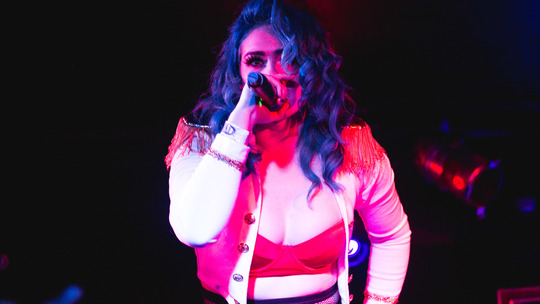 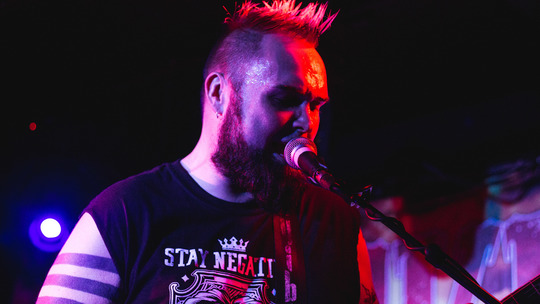 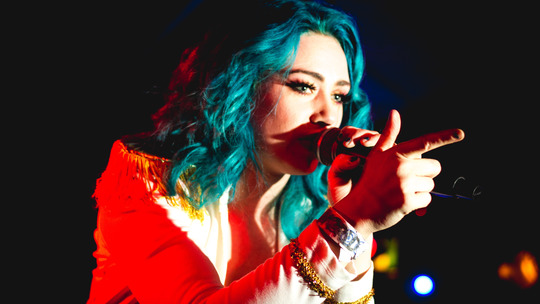 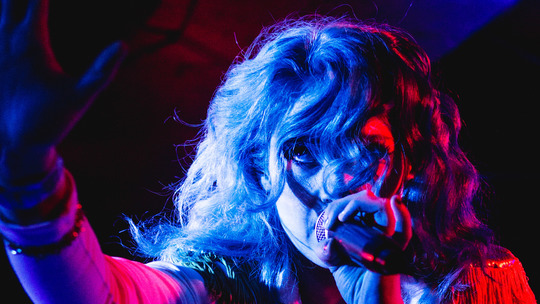 The day was long and the city stood still in remarks to terrorists attacks at Westminster Bridge that targeted citizens and protecters, injuring some and killing others. Still the pride of Britain and the city of London didn't break.

It certainly didn't deter the crowd at the Camden Underworld and the probably the other venues nearby who came out in full force to support some of their favourite rock bands. Each one has something to say about the incident of the day. Mainly, fuck (pardon the language) terrorists, stay strong and partying on is the best form of payback and strength as a London borough.

For the Canadian Punk Metal band known as Sumo Cyco, this was something that really didn't push them back as lead singer Skye Sweetnam took to the stage as an appearance of Super Street Fighter II Turbo character come to life. Colourful, bright, bold, and badass, she is the driving creative force behind her both Ska, Punk and Metal. Along with the same message towards those who stopped some of their younger fans make appearance in act of fear to those in parenthood.

Back last November when I saw them support Alien Ant Farm in Islington, they started out in front of a crowd that wanted nothing to do with them. Skye refused to take no for an answer though and as the night went on she put the testament on what their had to offer. By getting involved with the audience on the stage floor and dancing on the side bar putting on performance for those working their shift and saying no to security who wanted to control them. Again Sumo Cyco did the same and managed to make memory of the night when Skye got in the crowd and forced them to get low, mosh and crowd surf.