Back to Square One

Read more
REVIEW album Andy Adams Back to Square One

Andy Adams 'Back To Square One' Brings A Feel Good Vibe!! 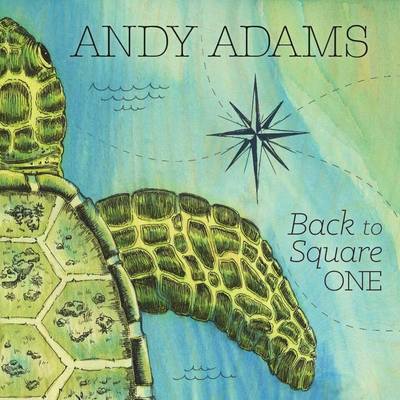 Back to Square One

Andy Adams new album 'Back to Square One’ is honest, feel good and emotional. Although the album does not lack in raw grit either, and it showcases Adams as both a poet and songwriter, singer and a musician. While 'Back to Square One' is a record full of incredible songs and performances, it’s Adams’ smooth voice that shines though and shows great emotional depth. With all of that said, Adams' vocal performances are amazing on every song, almost without exception. In his musical work, Adams is rather incredible, particularly in the areas of acoustic guitar and harmonica.

Andy Adams is an Oklahoma City based musician, who has made a living performing around the south for the past ten years.

Lyrically, Adams makes some incredibly statements and tells some heartwarming stories. While his emotional arrangements and lyrics are on a par with someone like Elliott Smith or Jeff Buckley. Adams shows a sort of rock n’ roll attitude in his playing but it’s clear there is a sensitive artist inside him. He gives us the best of both worlds.

Adams' debut is a heartfelt, honest and charming album that could be classified as alt-country, folk, singer-songwriter, Americana and new blues. Take that into consideration and it’s safe to assume he takes his inspiration from a pretty wide range of artists that have come before him and he’s sure to make them all proud with “Back to Square One.’