House Above The Sun 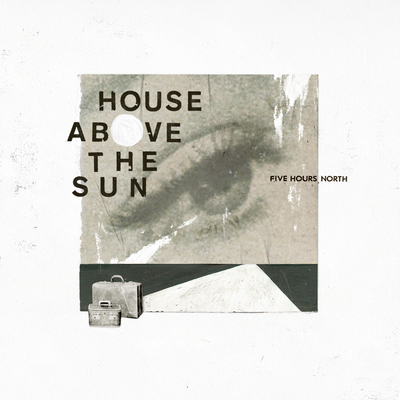 House Above The Sun

As you might expect from a bunch of people who've made their way to South London from places as far afield as Arizona via Costa Rica, France and Cheltenham, this four piece alt Americana outfit's sonic strength is definitely its enthralling mixture of flavours.

This, their debut album, certainly bears a direct route in their sound to 60s bands like The Beatles and (especially) The Stones, but there's also a country inflection that brings The Byrds, Gram Parsons and Uncle Tupelo to mind . Add a natural bluesiness, filtered through the modern day sensibilities of The Black Keys or White Stripes, and some gentler folk influences, especially in the delicate picking guitar sound of Ariel Moreton, and you'll begin to see what I mean.

Similarly, 'Five Hours North' is a veritable roller coaster of moods, Chief songwriter and lead guitarist/singer Jim Moreton covers everything in his lyrics, from the hypocrisy and fake-ness in the world at large ('Runaway Devil' and 'Counterfeit') to raw, personal revelations and soul searching on 'Footsteps', 'Tonapah' and a handful of others. The American landscape is the geographical backdrop, most vividly described on 'Find A Warmer Place', but its concerns are even bigger than that.

Add to that the fact that the album was specifically recorded in an 'anti-loudness' style designed to accentuate rather than squash its highs and lows, and the result is a collection of songs that has a gorgeously intimate feel but is capable of cranking itself to unashamedly epic when it wants to. Excuse the pun, but 'Five Hours North' is quite a journey, but one you won't regret taking!