Read more
REVIEW album Kevin Daniel Myself Through You

Kevin Daniel’s ‘Myself Through You’ Is Honest, Feel Good Emotion 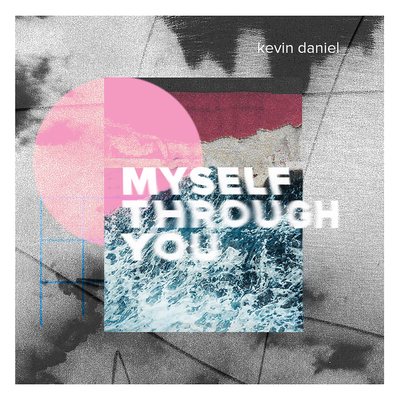 Kevin Daniel’s newest EP ‘Myself through You’ is honest, feel good and emotional but the singer and songwriter does not lack in raw grit either.

‘Myself through You’ showcases Daniel’s talent as both a poet and storyteller and singer. He’s an artist with a smooth voice, who exposes himself in his songs and shows great depth.

Daniel had played in two quartets, four high school orchestras, two jazz and blue bands, one bluegrass band, one punk ska group, and even sang tenor in an acapella group. But it was his move from North Carolina to New York City in 2013, and a sudden and unexpected tragedy, that put Kevin on the path towards his eventual solo career.

That winter he received a phone call from his sister that would change everything. His mother and stepfather, adventure-seekers and amateur pilots, had been flying back from their mountain house when their plane crashed, neither survived. Daniel’s world was forever changed. During his return to his roots in North Carolina to help with family business, and while reliving his parent’s lives through photos, essays, and family stories, Kevin wrote over a dozen songs, all fueled by the grief of losing his parents as well as the celebration of the large lives they were known for. From those songs, six were chosen to record. The result of those recordings was 'FLY', Kevin Daniel’s inaugural solo EP. The six-song project was recorded in 2014 in Brooklyn and embodies the depth of Daniel’s emotions during a time of supreme distress.

'Myself Through You' was recorded in the summer of 2017 at Degraw Sound in Brooklyn, NY, and produced, engineered, and mixed by Benjamin Rice (Jack Penate, Silya & The Sailor, Aoife O'Donovan). Daniel’s pulled together a host of talented, professional musicians from all backgrounds for the project, which resulted in a richly recorded blend of genres and instruments that include pedal steel guitar, flugelhorn, and bluegrass banjo.

Although his arrangements and lyrics are on the more emotional side of the fence, Kevin has a clear rock n’ roll attitude. 'Myself Through You' is filled with roots-rook flavors and city boy charm.