Breathtaking Songwriting From One Of Nashville's Finest Songwriters 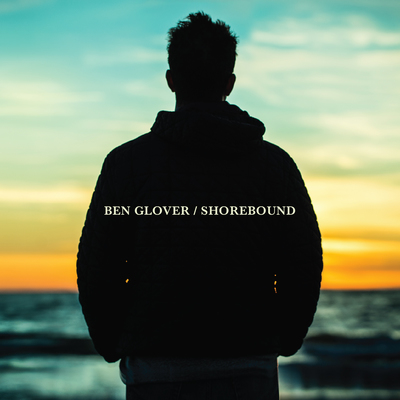 Ben Glover is probably not a name most are familiar with. Some might even call him an artist's artist. While he already has five impressive albums under his belt, he has never really played to mainstream pop listeners. Instead his sound is traditional singer/songwriter fodder, which borrows from Blues, Folk and Country. And though he has won awards for his songwriting, his writing has had greater impact when recorded by other artists. Therefore it is a clever move to have released an album fully loaded with collaborations.

Such is his impressive weight as an artist's artist that everyone from Gretchen Peters to Ricky Ross lined up to work with him on his new release. With the end result one of the most magical listening experiences you will have all year, it is clear to see why they shouted yes when he called to ask them.

'Shorebound' once again veers away from mainstream sounds, yet interestingly it would not sound out of place on the radio. These are not songs composed for radio, but that are simply so striking that you wish to hear them there regularly. Ed Sheeran could certainly learn a little about heart and soul from this man.

Although the album has clear highs and lows, with "Kindness" and "Wildfire" proving the album's most addictive listens, this is an album that best works when listened to from start to finish.

Do yourself a favour and add this one to your collection as soon as possible.