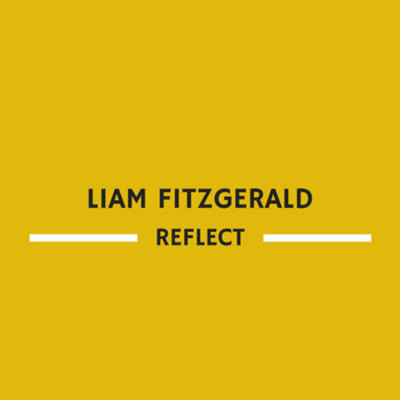 In a suave, rock compilation, British singer-songwriter Liam Fitzgerald's new debut single ‘Reflect’ is definitely one for any fan of some good old indie rock and roll!

Sweeping its way into our eardrums with style and ease, ‘Reflect’ is a hard-hitting, soulful piece, with heavy influences of blues and undeniable groove.

After previously fronting in an indie band over the last 10 years, Liam Fitzgerald latest release is his first break his solo career. Bridging together influences of blues and indie folk-rock, ‘Reflect’ creates a soulful tone with a downpour of growling rock and roll.

With rumors of a 10-track album in the making, 'Reflect' is the first single to be released from his debut album 'Back on Track'. The track’s upbeat style exposes lyrics from other songs on the record, giving us a sneak-peak into what we can expect from the new album.

Liam Fitzgerald’s debut release ‘Reflect’ takes us well on the way into a summer of first-rate indie-rock music.