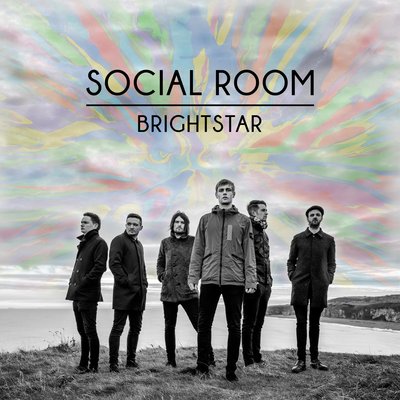 Social Room are a 6-piece band from Sunderland influenced by many of the most established Brit-pop & New Wave groups of the 90's.

Social Room bring back much of that classic sound and more with the added flavour of modern indie groups. They boast undeniably pleasing vocals, catchy lyrics and riffs; and the dynamics of their sound is un-thwarted with the inclusion of synths.

The group has been establishing themselves over the past year and a half (in particular) around the North East with some great festival gigs, most recently under The Farm & Happy Mondays to a crowd of around 3,000, many saying Social Room were the buzz of the day.

Social Room remain an unsigned group but have accomplished a lot without teams of marketing experts to carry them, from the feedback they've received this could be a band to be picked up very soon and played to the many over the airwaves.