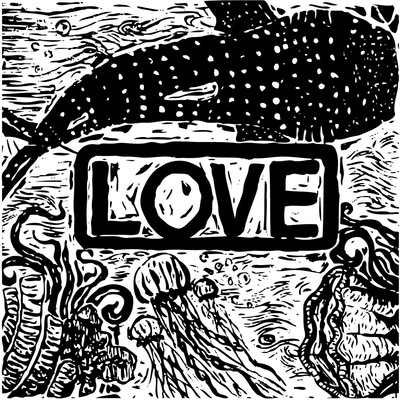 In creating his thematically confrontational EP series “God”, “Love", “And” and “Death”, soul-searching and philosophical Nashville based songwriter/singer Steven Dunn takes storytelling to a new level of where darkness meets light.

“God” was the first release and a notable opening his EP series, which delved deep into human existence, as he touches on birth, growth, emotionality, aspiration, conflict, and mortality with arousing intense emotion. Dunn’s second EP “Love” wrestles with a range of emotions and tells chilling stories, “And” is a series of random tracks that Dunn wrote for various earlier projects that never made the cut but somehow fit perfectly into this four-part series.

“Death” will be released on Halloween 2018 and chronicles the journey of a serial killer through song. The passage of a man with a broken soul who takes to the streets to make others suffer along with him.

As for Dunn, one minute he’s soft-spoken and haunting, the next a folk-rock journeyman. Extremely reminiscent of the 1960’s era songwriters.

There is a lot of darkness in the poet’s words but each with a glimmer of light in his intense narrative. Dunn’s music is not the kind you will hear on the radio, but it is the kind that you will pour a glass of whisky to, dim the lights and have a personal relationship with because his creativity is that powerful.