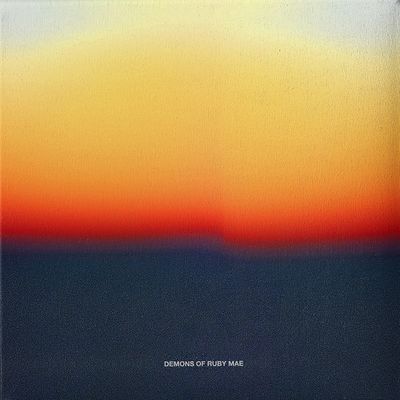 Manchester-based duo Demons Of Ruby Mae have been teasing a debut album for the last few years, and thankfully, now that it's finally here, it has been more than worth the wait.

9 tracks long, 'Demons Of Ruby Mae' is an album of forward thinking, dreamy indie-pop. With as many guitar lines as synth beats, their combination of the world of pop, electro and indie isn't new, but is done better than most.

'Beneath The Surface', 'Synesthesia' and 'What Is Now' stand out as highlights to me, but that's not to say the rest of the album doesn't live up to those highs as it more than does. This is a highly impressive debut. One to discover if you're a fan of impeccably produced, exhilarating indie-pop.