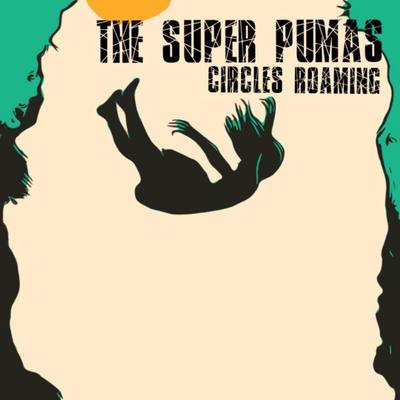 Alternative rockers, The Super Pumas, have released their huge new single ‘Circles Roaming’, the first song from their soon to be released debut album, and it lives up to every expectation fans will have of the massively talented trio.

The Super Pumas are a three-piece alternative rock band from Inverclyde, Scotland. The band have been racking up the gigs since they formed and released their debut EP almost three years ago and now they’re back with a belter of a track. Their sound ranges from sparkling indie rock, to grungy modern punk and this release is a fantastic demonstration of that versatility.

‘Circles Roaming’ starts with a mellow, melodic verse with spacious drums and luscious clean guitars, before hitting the listener hard with huge, driven riffs and an anthemic chorus.

With its soaring lead vocal and ‘wall of sound’ style production, it’s the sort of song that would work equally well in a small basement as it would a huge festival stage.

Bands like The Super Pumas don’t come around often and with this latest release they will surely make a name for themselves as we head into the autumn months. If you love guitar music, be sure to give ‘Circles Roaming’ a listen and get ready for the debut album.