Siren Festival is an alternative music festival held across four days in the beautiful coastal town of Vasto, Italy....

Siren Festival In London Is An Eclectic Experience 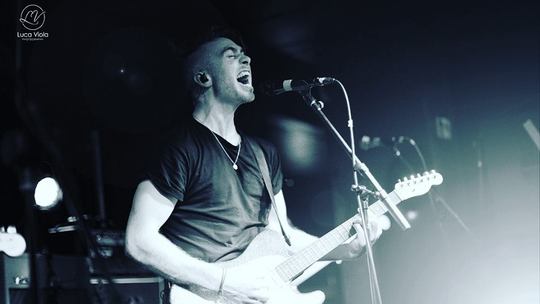 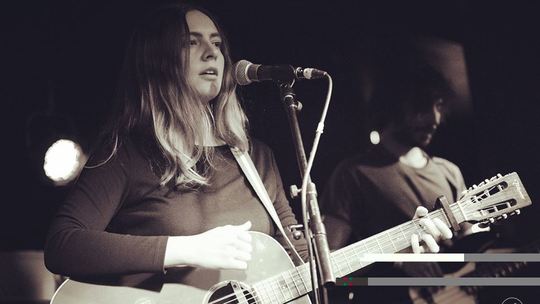 Siren Festival launch at the O2 Academy Islington gave us a small preview of what the festival's eclectic fifth edition in July 2019 will be.

The line-up consisted of home-grown emerging acts including critically acclaimed singer-songwriter Any Other, post-punk Gomma, alongside British indie rock darlings Hunter & The Bear, closing the night a DJ set from Cosmo.

We were expecting to see Dua Lipa's favourite Italian trap artist Young Signorino taking the stage first, but he apparently had some technical issues, which meant Gomma had to fill in, opening the night with their 90s influenced post-punk. The band is definitely capable of holding an audience, but is hard to really connect to their songs, we wish we could understand Italian to be able to grasp the angst behind them. Their singer, Ilaria, is a strong front woman, with an aesthetic resembling Tank Girl, but her presence is not comparable to similar UK and USA bands and the feeling is like watching a band's rehearsal rather than a live show.

From post-punk in Italian to complex singer-songwriting with the incredible Any Other, who has already played live in the UK and played other prestigious international festivals including Primavera Sound and Repperbahn Festival. Singing in perfect English, the impressive singer-songwriter confidently moves between 90s US indie inspirations and Coltrane's influenced structures. She's pure genius and her international appeal is out of the ordinary for an Italian music artist.

Our rock heroes, Hunter & The Bear are the only British artists on the bill. They recently sold out their biggest UK show ever at The Scala in October and have been writing their next album and is only logical they use this launch to try out some new songs alongside their famous anthems. The band is in great form, and the unreleased music has some potential big radio singles. We cannot wait for their next album, which we feel it could be their big one!

Closing the event is Italian 'rave singer' Cosmo with a special DJ set, bringing a mix of electro, house and funk to the O2 Academy Islington. Siren Festival is taking place in Vasto, Italy, in July 2019.