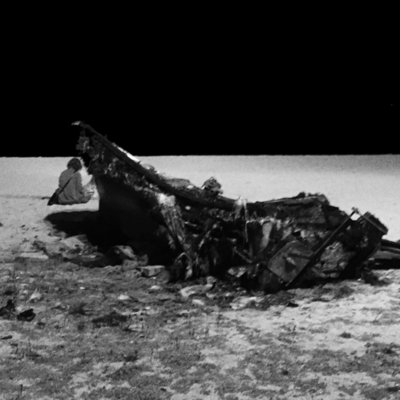 The alternative indie band from North London, Blue Statue, have released not one, but two new tracks which are off their recent 'EP 1'. The tracks, ‘The Scent Has The Air’ and ‘Womb Wave’ demonstrate with absolute certainty their grungy style, driven by their indie roots and they accomplish that perfectly.

The band have had great success so far by having radio play from BBC Introducing and working with the legendary producer Joe Foster. This has indeed made them one of the most exciting new bands in the London indie and rock scenes. That is for good reason. Blue Statue are masters of the sound they are crafting. You could define the band's music as a fusion of the noisier side of indie and the grungier side of punk. That does really encapsulate how they come across and the issue of that kind of music is it's completely driven, has immense riffs and chords, along with a gritty, edgy soundscape to inhabit for their fans.

With their track, ‘The Scent Has The Air’, it feels like the music has been wrung through, showing its insides out, evidencing something quite raw and real. There are vast, epic sounds and a largeness to the track which makes it undeniably good. The vocals are impassioned and ardent, the guitar sounds huge banking along with the vocals. Despite the granular texture to the song, the expertly completed production has left it finished clean and clear not left to be a hazy mess as some other bands in this genre tend to do with their final edits.

Undeniably, this band are going far on this journey they are on, so, if indie rock is where your heart lies, this is a band you easily get behind, they will not disappoint.