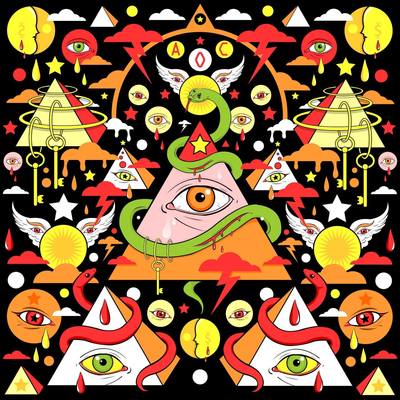 The Scottish rockers An Orange Conspiracy, have just released their new single, ‘Feelin Fine’ and I'm lovin it! Lifted from their debut EP 'AOC', the track is all that you could want from this clever band who are truly a band of brothers.

Ricki, Leo and Casey Galea released their debut EP in late 2018, a year that was full of breakthroughs for the brothers three. You can hear influences of Nirvana, The Black Keys and even a bit of Led Zeppelin to name but a few. However, they create their own sound, it drifts between grunge, blues and even hints at psychedelica. With intense energy at their sell-out shows this band are an easy favourite.

‘Feelin Fine’ displays critical lyrics on modern society, delivered through infectiously catchy melodies with grit and passion. With stratified layers of riffy, bluesy guitars, a bass line driven straight through it and a backing drum beat that anchors the track between laid back and energetic, this song is going to be firm favourite of guitar lovers and music lovers a like.

The band are heading out on a UK tour in February so be sure to catch them and the banging new single, you will be glad that you did.