An Exciting Year Ahead For Brazier 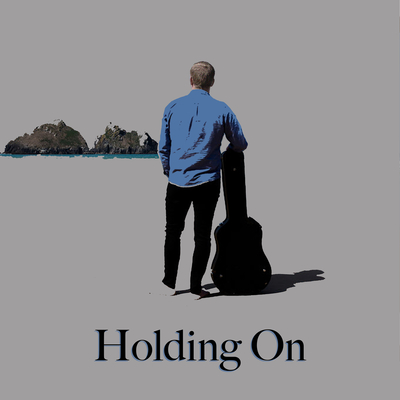 Cornish-born songwriter Brazier recently released his single 'Holding On’ and I'm pretty certain this is going to be a solid hit. With vocals provided by Lydia Dudfield coupled with a rhythm to move to it's a definite winner!

Brazier has found inspiration for his music in the vast seascapes of Cornwall, a seemingly never-ending source for him. His passion for music is huge and his ability to cross musical genres makes him a unique songwriter in that sense. He has received radio play from the BBC Introducing and has hit the number two spot on the ReverbNation Pop Charts, and ‘Hold On’ should take him even further.

With the passionate delivery of vocals from Lydia Dudfield ‘Holding On’ has instant appeal. The track sounds like it was influenced by bands such as The 1975 and Walk The Moo from the funk based guitar sound as well as the uptempo rhythms from start to finish. Plus the lyrics do not disappoint. It relays the common story of working for the money, all the while pursuing something more, something that fulfils the deeper needs in life. Combining the brilliance of the musicality, the lyrical substance and stellar vocals, this track hits all the right notes.

So if you're after a song that has a clever, modern pop sound with plenty of emotive heart at its base Brazier has written just the right single for you. To be sure, 2019 will be a big year for Brazier!