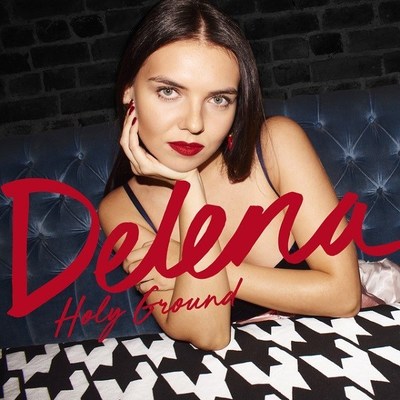 Delena is not a new name to the pop world. Having debuted 2 years ago with the playful pop anthem 'Let's Move' she proved herself a colourful, animated pop presence. While the ditty had a radio friendly presence, it was also a song that would have won the Eurovision back in the mid noughties.

Two years later, and now based in London, Delena returns with a far more credible sound. While still positioned very much in the mainstream pop arena, her anthemic fusion of Dua Lipa and Mabel showcases her killer vocal flawlessly.

Although the EP doesn't quite have the memorable impact it needs to really catapult her into Radio 1 playlist domination, it should certainly set tongues wagging about the upcoming talent.