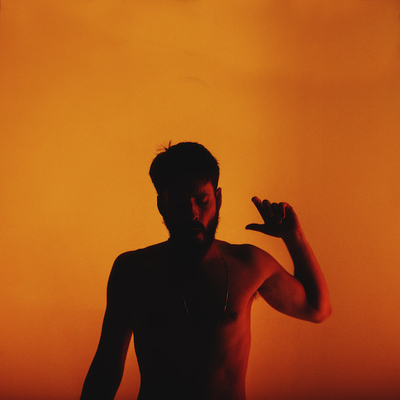 Dizraeli has released a new track ‘Oi Oi’, the second track to be taken from his upcoming album 'The Unmaster'.

The glitch hop number has rich influences from trap to noisey, with the track’s instruments created by Dizraeli with the use of field recordings captured around London.

A bollard played in the car-park of Tottenham Halfords became the main marimba, vocal noises and saucepans formed the drums and children in the playground have been mixed in with protesters and used over the track.

The video for single, produced, directed and co-edited by Dizraeli himself, is a collaboration with choreographer-dancer Maeva Berthelot.