Post Eurovision Glitter: "Roi" Stands Tall On Its Own 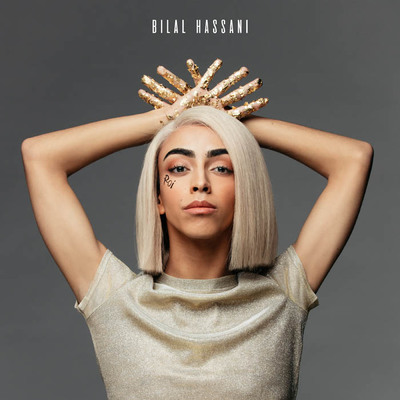 Exciting and as visual as ever Eurovision 2019 didn’t disappoint with the messages contained in the songs and performances of its entrants – in particular Bilal Hassani- the French Eurovision entrant 2019 with his single “Roi”. The thing is- the song actually stands up on it’s own without the glitter dust and media hype of Eurovision.

Bilal, who has already amassed a huge following on social media, had always been a huge fan of Eurovision and was honoured and excited to represent France. As an openly gay man he was also proud to honour the LGBTQ community by performing a song of hope and unity and equality at the contest. And indeed the song speaks of all of these things Eurovision (on the face of it) stands for, plus inclusivity and understanding.

Written by Madame Monsieur the song oscillates between English and French language. Mixing these two is a nice device and the melody makes the switch between them seamless. Lyrics like “I’m not rich but I’m shining bright” and “you can never remove my crown” underscore the strength and resilience of the new star that is Bilal Hassani and the message he is conveying . And of course the song has that hooky, good chorus that sticks in the head of everyone with a predictable but nevertheless heart-warming flourish at the end.

No matter where it fits in the lexicon of songs that have taken part in Eurovision and no matter how well worn the message is these days – as a tune “Roi” stands up a catchy message of hope to all. We must stand in solidarity together.