Waiting For The Weekend (Single) 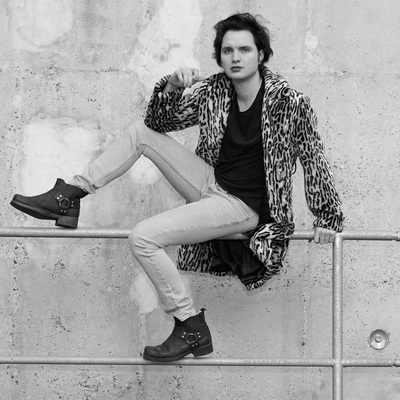 Waiting For The Weekend (Single)

With ‘Waiting for the Weekend’ the award winning, Dutch multi-instrumentalist, Jett Rebel is serving up a perfect slice of 50s rock ‘n’ roll infused punk-pop. It’s big, it's sexy and it's glamorous. It pays homage to many of his own musical influences, some of which he has chosen to memorialize in tattoos on his body (Todd Rundgren, Elvis, Brian Wilson), in honour of a musical reverence he cites as, ‘too big too put into words’.

With the UK only just waking up to his talents (he’s already well known in his native Netherlands & beyond) this banger of a single bodes well for his forthcoming London show, which should showcase the true breadth of his musical smarts.