Head This Way For 'After Hours' Pop... 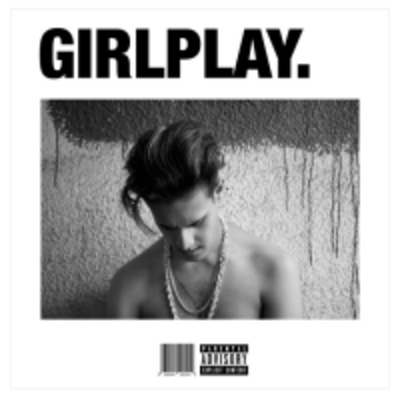 Serving up his own unique style of ‘after hours pop’, Brandon Rivers 'Girlplay' is the perfect soundtrack to your after party, stagger back from the club and melt into the smooth sounds.

Rivers has already been featured as a ‘One to Watch’ by BBC Introducing and has performed at Bestival.

No surprise then, that Brandon draws his inspiration from his own late-night forays into club culture, channelling his hastily penned 3am observations, actually written in a club (!), into this banger of a tune.

He's originally from the New Forest, he came to East London and by his own admission, “got lost in the nightlife”. This love affair shines through, alongside some of his own musical influences; Trap, Pop and Alternative R&B, Prince, Drake, The Weeknd, Ariana Grande… and perhaps more surprisingly, Sylvia Plath.

Like bottles popping behind the rope, the vibe is silky, dark, sexy, rich, after-hours pop –– make sure you're on the list.