Idolising Nova: Giving Us All The Summery Feels 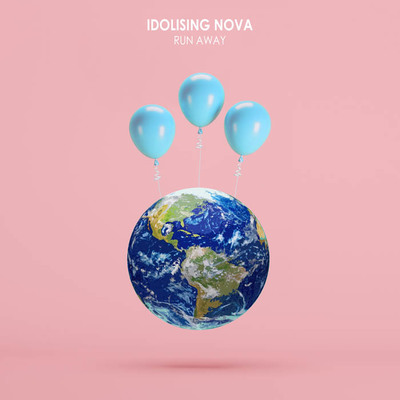 With ‘Runaway’ Idolising Nova kick out a killer indie-pop-rock earworm of a tune that deserves to be the soundtrack to all our summertime fun! Think undertones of electro-pop, a smidge of White Lies, a sprinkling of Paul Simon and some interesting literation– fused together into a seamless banger of a track with cracking production.

Jack Fulton Smith’s vocal is notably excellent, giving off big stage energy it feels like a festival smash-hit - should we ever glimpse sunshine again! No surprise then that Idolising Nova have already attracted the attention of BBC Introducing with Kerrang! Radio championing their “slick, timeless tunes” and the band playing shows with The Vamps.

This is summer in a song: this Peterborough trio are giving us the feels!