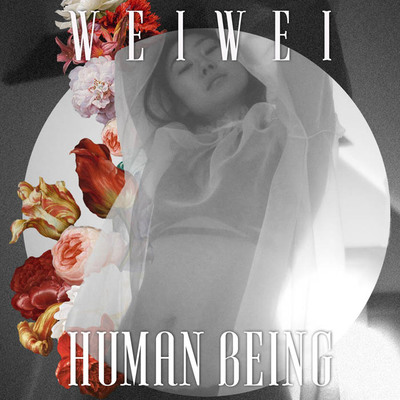 As Wei Wei’s icy cool, synth-pop sweeps over you, it’s hard to imagine her a few short years ago working as a Data Scientist, the sound is more akin to music created from dancing in uber-hip NY nightclubs till the small hours; edgy, fun, cool… but accessible.

A musical prodigy originally denied her calling, Wei Wei is now rightfully making her own music, an Asian-American mainstream fusion for adults that is definitely and thankfully, not ‘K-Pop’. She released her first single ‘Forever' last year.

Her latest single, ‘Human Being’, is about taking someone for granted then later realizing it. “We have to forgive others and ourselves for not being perfect”, she says. Very holistic and insightful and let's face it: true. We can all relate to her mantra - especially in this current climate of hate and blame. It's the least we can do as human beings - to deny our baser instincts and rise above them.

Wei Wei writes what she knows, love, jealousy & regret, searing through the speakers and onto the dancefloor in the coolest way imaginable...