This 'Beast' Of A Track Ensnares You With It's Enormous Hooks 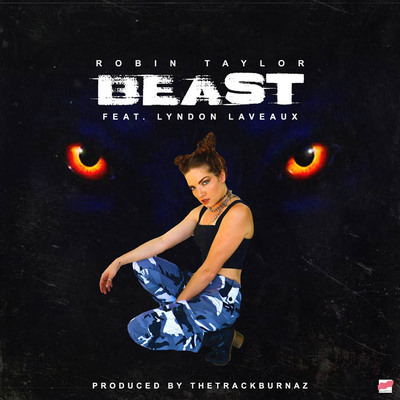 Robin sings about staying focused, ‘Got my shit together…’ she declares and this girl has. It’s a success born of the traditional - having performed circuits of shows at venues such as The Delancey, The Nuyorican Poets Café & Bowery Poetry Club – and the modern, digital age - garnering huge number of fans on apps like Live.me, Bigo Live, and Uplive. In fact the writing & recording of this track was witnessed by her fans via live stream.

Cool, vibey, unbearably catchy - with just a hint of street rap kudos - this 'beast' of a track will ensnare you with it's enormous hooks.