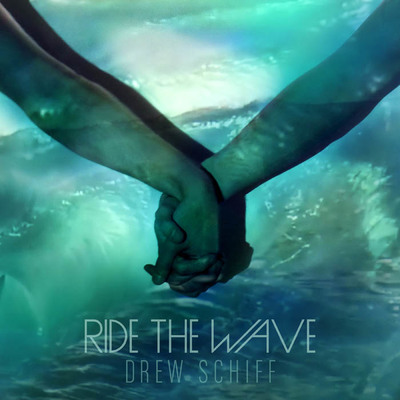 'Ride The Wave', Drew Schiff’s third single, continues to build on his success. His debut single, ‘Raybans’, was described as “breezy, fizzy and a bit delirious, a bit like grabbing one more frozen margarita at happy hour” by Billboard.

This Summer, his new tune 'Ride The Wave' is an enjoyable, well-crafted pop tune also - but this time with a vital message.

Born in Hungary to German and Spanish parents, he was rejected by his biological family due to his sexual fluidity, meaning he left home in his teens and self-funded his education, graduating from UCL & Harvard.

'Ride The Wave' is a soothing support message to all those who have suffered in the same way Drew has. A pulsating pop anthem of "showing your true colours" and of metaphorically holding someone's hand to guide them through the turmoil. It is uplifting and reassuring: all will be okay if you don't hide and accept yourself completely.

In the spirit of solidarity and support - all proceeds from sales of this track are being donated to Stonewall Community Foundation (LGBTQ organisation & advocacy) in honour of the 50th anniversary of the Stonewall Riots, the very first modern-day LGBTQ+ march.