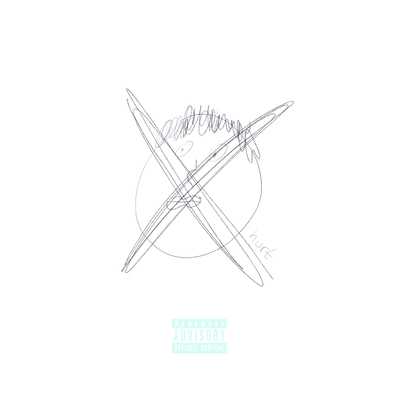 updog has released his grandiose debut single ‘Hurt’ to enter the scene with purpose and confidence. Written and produced in a forest, every aspect of ‘Hurt’ lures you into the song deeper and deeper. The softly plucked guitar, the raw delivery of the lyrics and the atmospheric backdrop are instantly captivating; and before you know it, the song builds effortlessly into a magnificent drop where rock meets electronic and where we are truly convinced by updog’s prowess as a songwriter as well as a producer.

Hailing from Holland, updog’s dark and intense approach results from his artistic concept of acknowledging and putting your worst self out there. This admirable concept is enforced by his artwork which represent his insecurities, and the lyrics representing personal experiences or dark thoughts. Drawing influences from a range of artists such as Gabriel Black, Grandson and 2 feet, updog’s debut has managed to tap into something refreshing and meaningful, and has certainly earned him the spotlight to see what he does next.