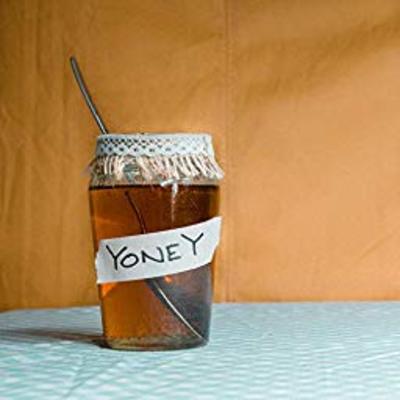 The Strands who reside in the North East of England have dropped one hell of a fine indie rock tune. Furthermore, the chaps from Newcastle have unleashed a monster to the world with 'Yoney'. It is everything you would expect from a fresh young band like them and it stands out on its own whilst drawing influences from bands like the Sheffield Monkeys and Circa Waves.

I was lucky enough to be sent this track and ever since I heard it I have been hooked. I could not help but be drawn into the catchy lyric hooks from Dean Herron and also the infectious guitar melodies which can be heard throughout which remind of the late Viola Beach.

The band which is made up of 3 have given their fans exactly what they want. It is straight talking no nonsense music which I love. Also, its distinctive but not too far away from the tracks you would expect to hear at your local indie basement.

Overall, it is not every day that I find a track like ‘Yoney’ but when I do it really gets me going. However, the band are still fairly new on the scene and it will be interesting to see how they develop throughout the next few years. Nevertheless, one thing is certain, and that is that I will be keeping a close eye on these lads and to be honest, so should you.

The track is already causing quite a storm online and you can listen to it now on all major streaming platforms.