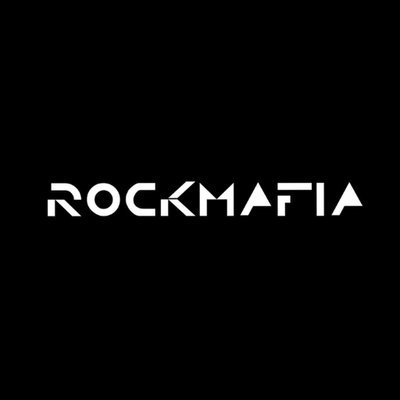 When you put the creative Rock Mafia team in a room with outspoken songwriter and singer Goldiie you end up with real music empowerment. “F**K What People Think” was produced by Rock Mafia and co-written with Gabrielle "Goldiie" Nowee who also lends her vocals to the song, via 12 Tone Music Group.

With mounting concerns over cyber-bullying, social media depression and growing outward displays of intolerance, “Fuck What People Think” serves as the dose of music therapy we all need. It is a sing-along and get-up-and-dance power anthem to heal and empower.

Goldiie is a multi-platinum singer and songwriter who has worked with Chris Brown, Jessie J, Wiz Khalifa, Meek Mill, and Nipsey Hussle to name a few.