Riva Taylor On Fire With New Single 'Running At Walls' 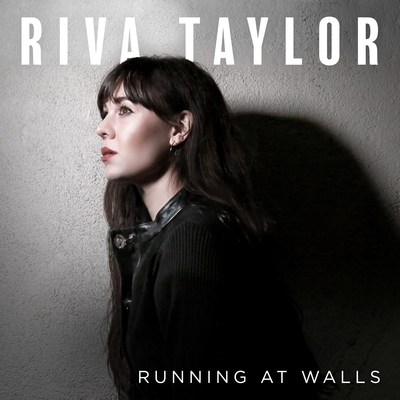 Riva Taylor has released her new single 'Running at Walls'. The track is her third single of 2019 following on from the critically acclaimed hits 'Mr Right' and 'This Woman's Heart' and showcases her powerful and emotive vocals that will leave listeners awestruck.

This year Riva has supported Barbra Streisand at the British Summertime Festival in Hyde Park and spent time writing and recording between London and LA.

Riva's new music, set for release over the next twelve months is inspired by her own journey in music. From her first signing to her current success, it draws influences from the artists she has admired along the way such as Kate Bush, Sade, and Yebba.