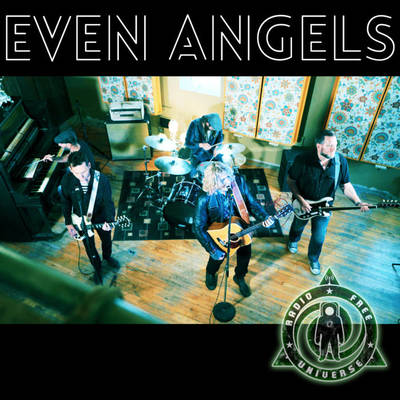 Radio Free Universe follows up the release of their debut single with the official music video.

The official music video, directed by Max Smith, is nothing short of a superb indie creation. Smith is notorious for shooting with up-in-coming indie-rock groups such as Moonlight Desires, Sons of Butchers, and Abbey.

With a dash of DIY-feel, the “Even Angels”​video is extremely relatable, personal, and honest. This can also attest to the air of DIY needed to fuel today’s indie music scene. The blend of live and POV video footage gives it a great documentary vibe, making you feel as if you were part of the story rather than just a simple spectator.