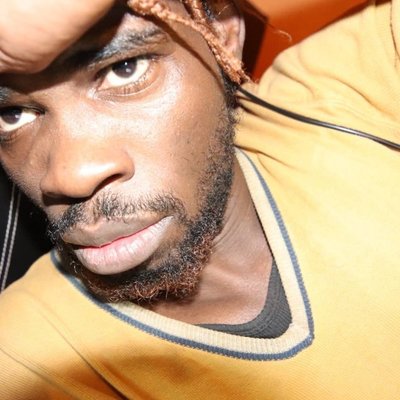 The London based singer and songwriter, has released his new track after a hugely successful run of previous releases. As a result, he has gained attention from some of the world’s greatest outlets including national radio.

Furthermore, this new track symbolises Zonj3's talent. I first listened to this track a few days ago having received it from a member of Zonj3's team. From first listen, I was instantly hooked and that was not just from the infuriatingly catchy beat. It was the vocals which drew me into 'Extra'. The vocals display similarities from hip hop greats whilst also delving into Afro and Dance. Also, the story which is told by Zonj3 not only makes this track exciting but it also takes you on an adventure.

Unique should be this artist's middle name. Track after track, he releases something slightly different and never sticks to a nuance style. Also, with its commercial feel and lyrical attraction, Zonj3 has delivered the goods here to his global fan base.

I did some research on Zonj3 and it appears that this may just be the start of a long career. Also I am not surprised to see this track doing so well. In fact, I can imagine this track ringing out in hip hop clubs for a long time to come. I would predict a very exciting year for Zonj3 in 2020 and I will be keeping a close eye on his progress. You should too.