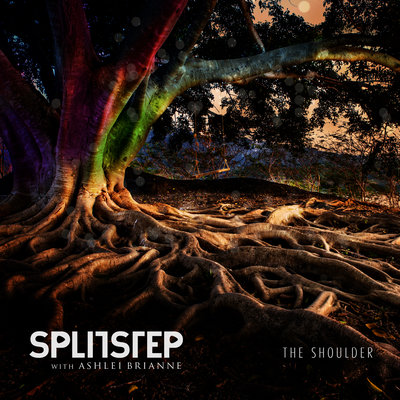 The Denver, CO based acoustic, rock collective Splitstep deliver a bright acoustic sound with their melodic choruses, musical builds and heartfelt lyrics. The band has debuted two songs “Highway” and “The Shoulder” to give a tease of what’s coming from their debut album Kaleidoscope out later this year.

At its core, Splitstep is guitarist/singer/songwriter Matt Golub and drummer Daniel Carrillo. Together, they are creating a musical collective by inviting a rotating cast of musicians and vocalists to join them in the crafting of their original music. Splitstep’s debut album 'Kaleidoscope' is due to be released later this year.

For their new song “The Shoulder”, local singer Ashlei Brianne joins Golub as the twosome seem to effortlessly blend their vocals in this vulnerable and honest song. Also lending their musical chops to the song is Andy Sydow on piano, Kevin MacKinnon on bass and of course Daniel Carrillo on drums.

When he’s not writing and recording, Matt is a medical student at the Anschutz Medical Campus in Aurora, CO. Daniel (aka BeatmasterD) is a well-known drummer in the Denver music scene who lends his talents to a variety of music projects.