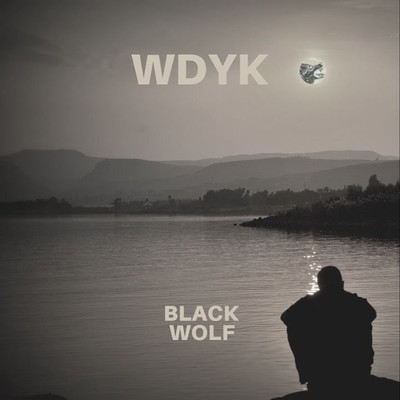 Australian based Black Wolf has set his direction, that being straight to the club with his new release ‘WDYK’.

The instrumental dance release is the first release from the producer and DJ in 2020 and it's already sounding banging through my 100 watt speakers. I can only imagine how great this would sound on a sunny isle. Also it’s as catchy as they come in my opinion with its effortless feel good vibe.

‘WDYK’ kicks off with an atmospheric synth sitting firmly on a hard hitting beat. Although, very much an instrumental we are greeted with a few vocal samples in various places which adds an extra layer of quality to the piece. I could not help but turn this track up. It was a real motivator and one which I will be taking with me to my next gym session.

It’s a chilled release from Black Wolf and it has a driving bass line which grabbed me from the get go. Nevertheless, I would have been keen to hear a bit more variation along the way. But, it works very well and it had me tapping my foot throughout.

The track has many influences on it from what I can hear. I mainly picked up on a Childish Gambino vibe but yet it would not sit hugely out of place on a Skrillex album either.

Overall, it is a really solid release from the Melbourne DJ. I am very intrigued to see what else he has up his sleeve as we progress into the summer months.